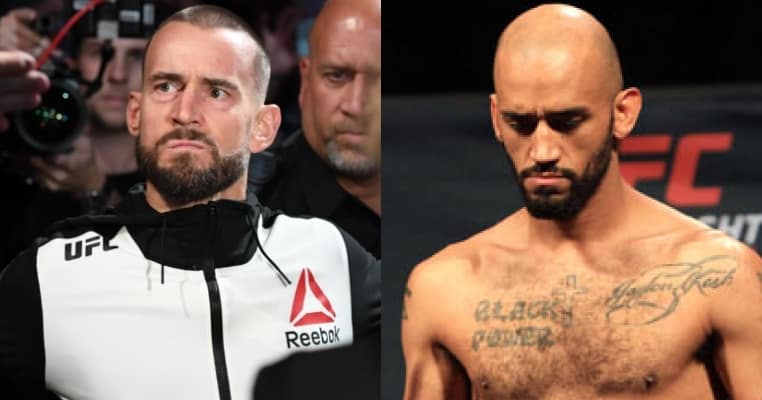 White confirmed in a recent interview with TMZ Sports that Punk would fight Mike Jackson. Punk has teased that he will fight at the upcoming UFC 225 pay-per-view event and that is the case.

Punk made his UFC debut in a welterweight bout against Mickey Gall back at the UFC 203 pay-per-view event in September of 2016.

As seen in the fight, Gall dominated Punk and submitted him in just minutes in the very first round. This fight also marked Punk’s pro-MMA debut.

Prior to this fight being officially announced, the problem with Punk fighting in the UFC was finding him an opponent.

However, there was speculation that Punk could fight part-time fighter and media member, who fought Gall under the UFC banner.

As it turns out, that was the case, and you can’t blame the UFC for making the fight happen.

The early betting odds for this fight have been released. According to Bovada, Punk is a 2-to-1 underdog with odds on him at +200 while Jackson is favored at -260.

The UFC 225 pay-per-view event slated to go down on Saturday, June 9, 2018, at the United Center in Chicago, Illinois.

UFC middleweight champion Robert Whittaker is slated to defend his title against Yoel Romero at this upcoming pay-per-view event, which will serve as the main event.