LowKickMMA.com
Home UFC News Chuck Liddell: I Could Have Knocked Jon Jones Out In My Prime 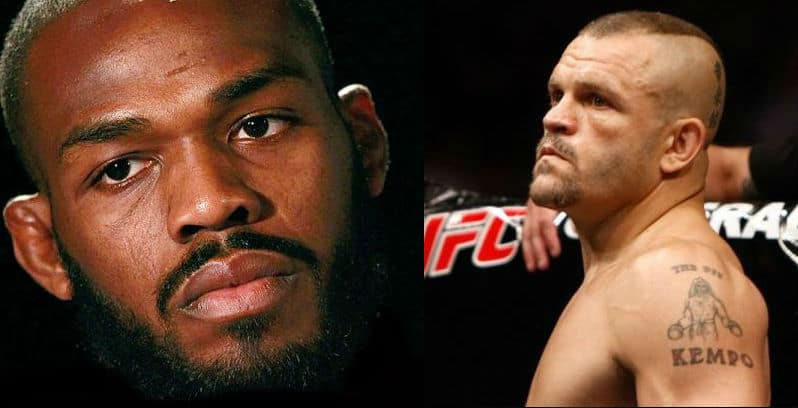 Lidell recently appeared on The Fighter and The Kid podcast and talked about former UFC light heavyweight champion Jon Jones. Lidell praised Jones as a fighter but strongly believes if Jones fought in his (Lidell’s) era then he would have trouble because Jones doesn’t hit hard enough to knock someone out.

“We’ll see how he comes back,” Liddell told The Fighter and The Kid podcast. “He always shows up to fight. He’s good at winning fights. If he keeps beating everybody he’s the best right now. I still think if he fought someone like me in my prime he would have a lot of trouble.

Lidell explained that Jones usually fighters wrestlers and can outstrike them, but if Jones fought him back in his (Lidell’s) prime then Jones would have trouble.

“What he does really well, if you’ve got a guy that’s a great striker, he can out-wrestle them,” Liddell said of Jones. “If he’s got a guy who’s a wrestler, he can out-strike him, out-point him. For me? I’d be big trouble for him because if he could take me down he wouldn’t be able to keep me down, if he even got a takedown. I will hit him. I’ll put my hands on him. I could still give him trouble.”

You can watch the podcast here:

It should be noted that Jones holds nine knockouts and nine submission victories in his career. Only one of his fights has gone the distance. When looking at Liddell’s career, eight of his twenty-one victories have come by decision.

Jones is set to fight Daniel Cormier for the UFC light heavyweight championship at UFC 197 in the main event.