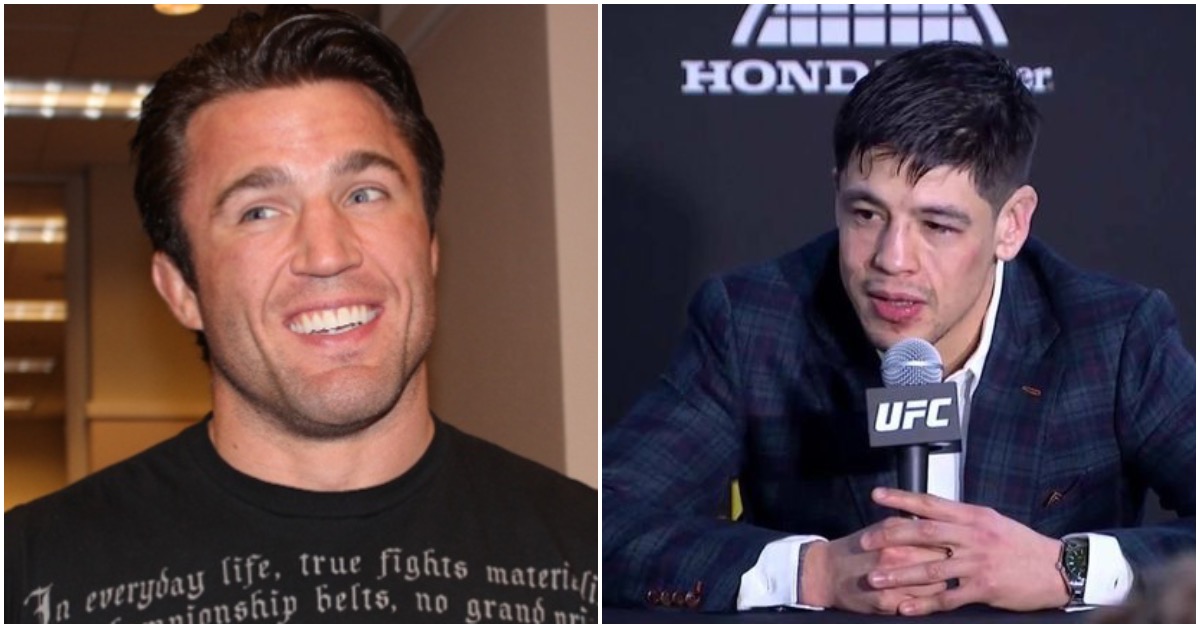 Chael Sonnen seemed far from impressed with Brandon Moreno’s performance at UFC 270, after losing his trilogy fight with Deiveson Figueiredo via decision.

‘The American Gangster’ had much to say on the fighting style of the former Flyweight Champion during his bout last Saturday. However, it seemed to be his defensive tendencies that frustrated Sonnen the most.

“What the hell do you want to see Moreno do next? He’s been a complete dud. There Is nothing even good about his fighting style except for his offence. Oh boy, is his offence on point,” Sonnen said on his YouTube channel. “His stance is wrong; his motion is wrong. Do not be an aspiring fighter and go watch Moreno and then go do it.”

The level of Moreno’s guard was a particular problem for Soonne who branded the style to be counterproductive.

“The son-bitch fights with his hands right here [below his face]. It’s like he’s peaking out from under a blanket just making sure you have all the good stuff to hit, Sonnen said. Why not just put your hands down. If you’re hands are not in front of your face, why not just put them down.”

Despite not being overly pleased with ‘The Assassin Baby’ or his defence, Sonnen did show admiration for Moreno’s offensive tool kit, even though, he couldn’t help but have the last word.

“It’s infuriating to watch but his offence is good, I got to give him that,” Chael Sonnen said. “He’s quick, he’s tough as an old leather boot. There’s a lot of compliments I could give him but world champion, come on man, no.” (Transcribed by Pundit Arena)

Do you agree with Chael Sonnen on Brandon Moreno?