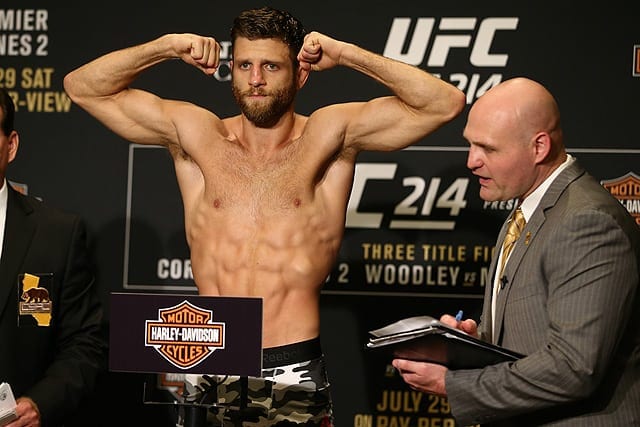 The featherweight is from Massachusetts and trains there as well. He is coming off of an incredible knockout win over Ricardo Lamas at UFC 238 and believes that sets him up to headline the card. And, there is already an opponent in mind as Jeremy Stephens pulled aside Kattar at UFC 239 to ask him if they could fight at that card.

“He grabbed me yesterday when we were watching the fights,” Kattar told MMA Junkie Radio on Stephens. “I was at the T-Mobile (Arena) and we were at the top, at the bar area and he came up and tapped me on the arm and asked me if I could come with him, and he brought me up to Sean Shelby who was there. He mentioned TD Garden in Boston, what’s up with that, let’s make it happen and I told him let’s do it so we’ll see.”

Regardless of the opponent, Kattar just wants to fight someone who will put on a show and allow them to be the main event.

“We’ll see, hopefully, it happens in Boston, I would love to headline,” Kattar said. “If that’s a name me fighting, will get me the headline position then Jeremy Stephens it is, if it’s not then I want someone who is worth headlining at TD Garden in Boston.”

Whether or not that person os Jeremy Stephens is up in the air. But, Kattar remains adamant about fighting at UFC Boston and wants to put on a show like he always does and win for his home crowd.