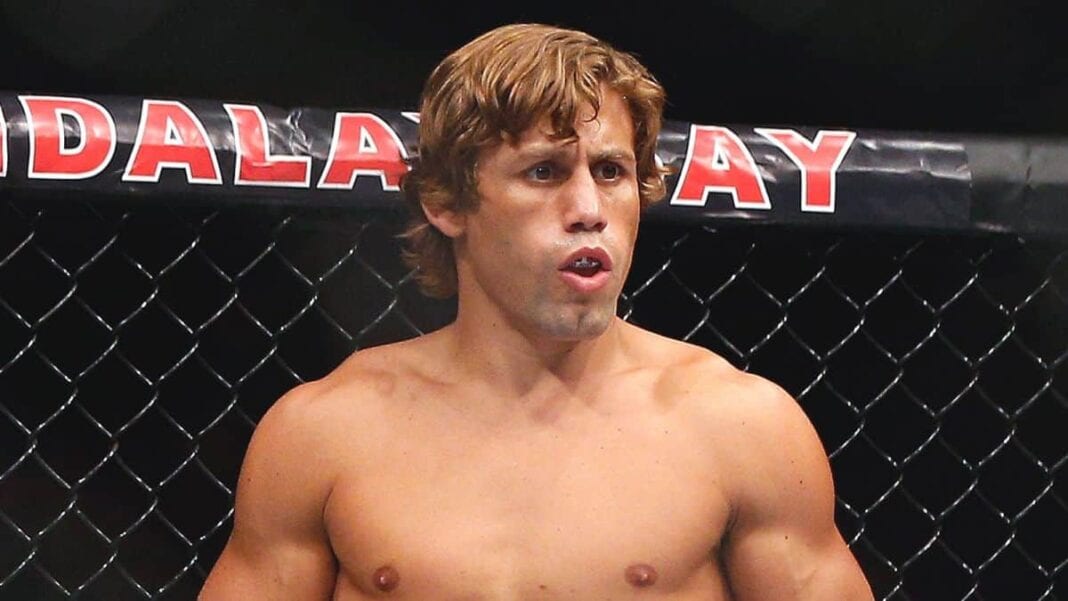 Former UFC title contender Urijah Faber is returning to the fight game. He previously hinted that was a possibility last fall.

The longtime MMA star revealed he was considering a comeback on today’s episode of “Ariel Helwani’s MMA Show” (via Chamatkar Sandhu):

Faber had also been offered two fights last year with Cub Swanson and The Korean Zombie (via Aaron Bronsteter):

What’s more, he was also tested by USADA in the latest round of testing added to their online database:

Faber finally confirmed he was coming back and it was just a matter of time:

‘The California Kid’ certainly wasn’t his usually dominant self during the tail end of his UFC run, but few are. There are definitely some fun fights available for him at 145 pounds, where it appears he’ll be returning to.

Who would you like to see Urijah Faber fight in his return?