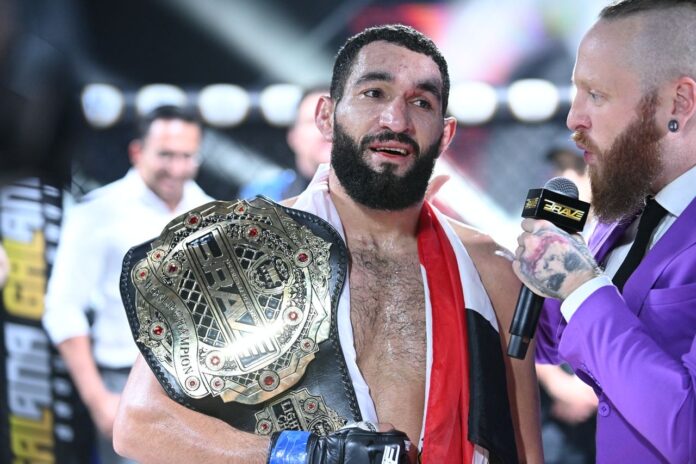 Ayoub was looking to become the first man in the promotion’s history to successfully defend the lightweight title after capturing it at BRAVE CF 44. The co-main event of the night was a catchweight clash between Ireland’s Blaine O’Driscoll and rising star Muhammad Mokaev.

Here are the full results from BRAVE CF 54