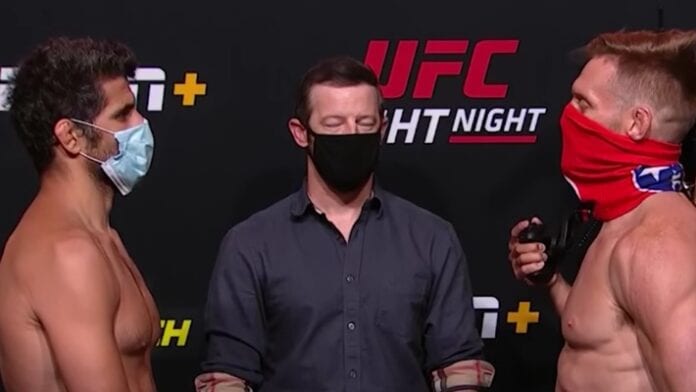 Kicking off the UFC Vegas 6 main card is a catchweight bout between Beneil Dariush and Scott Holtzman.