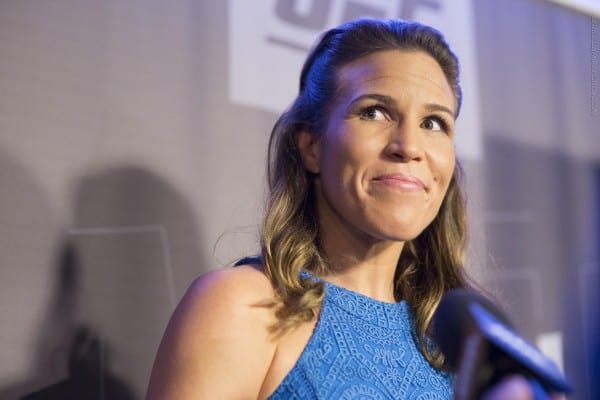 It has been almost two years since Smith, 36, has competed in a professional mixed martial arts (MMA) contest. But the UFC vet and potential union organizer has signed a multi-fight contract to fight for the Viacom-owned promotion. Smith confirmed the signing following Yahoo! Sports’ initial report.

???Look who just signed with @BellatorMMA !!! ???‍♀️?‍♀️?‍♀️?‍♀️?????????? thank you #TeamMelendez for providing the career advising necessary to take this step, couldn’t have done it without @GilbertMelendez and @KeriMelendez415
Thank you @ScottCoker for bringing me in! https://t.co/1QKUkoyZwr

Smith will call the women’s featherweight division home in Bellator. She will have her sights firmly set on the promotion’s champion Julia Budd.

The UFC decided to let Smith go without the fighter having to fulfill the last fight on her contract. It is widely believed “The Peacemaker” was released from the UFC because she was championing the Project Spearhead movement that would create a union of sorts for the fighters.

Although she stills feels passionate about fighters’ rights, Smith feels that she no longer needs to be preoccupied with those matters because Bellator treats their fighters much better.

“What I’m so excited about signing with Bellator for is that I do not think they do not have that climate of fear that was present in the UFC,” Smith said. “They’re a company that cares. They listen to their fighters. They put their fighters first and they give them the opportunity to have sponsors and there is a lot of expression that can happen inside those deals with the sponsors.”