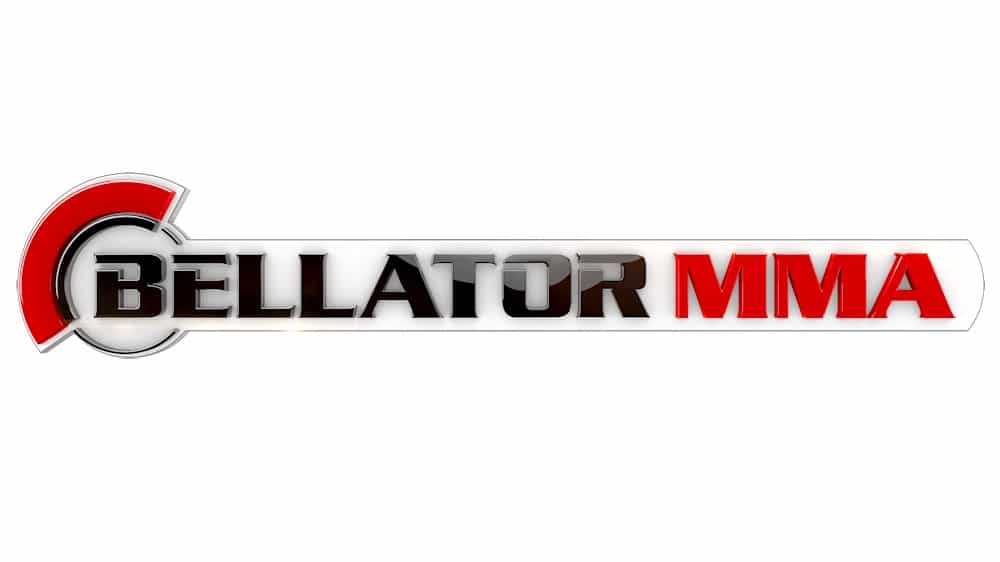 Bellator Dynamite 1 took place on this past Saturday at the SAP Center in San Jose, California and the main card aired on Spike TV in prime time.

The event was stacked as a light heavyweight Championship fight between current champion Liam McGeary and UFC veteran Tito Ortiz was the main event.

The event averaged 800,000 viewers between 9 p.m. and 12:42 a.m, which is not what Bellator MMA officials were expecting. Bellator was expecting to do similar numbers to what they did back at Bellator 138, which was headlined by Ken Shamrock vs. Kimbo Slice. That event averaged 1.58 million viewers and peaked at 2.1 million for the main event.

The show peaked with the first fight of the night with the King Mo Lawal vs. Linton Vassell first-round light heavyweight tournament fight doing 930,000 viewers, but the next fight (Phil Davis vs. Emanuel Newton) dropped with 860,000 viewers.

The Keri Taylor-Melendez vs. Hadley Griffith Glory Kickboxing fight did 848,000 viewers, while The Paul Daley vs. Fernando Gonzalez fight did quarter hours of 835,000 and 870,000.

In the co-main event, the Davis vs. Francis Carmont light heavyweight tournament final did 690,000 viewers, which was the lowest quarter hour of the show.

Bellator’s next event comes this Friday night with Bellator 143.