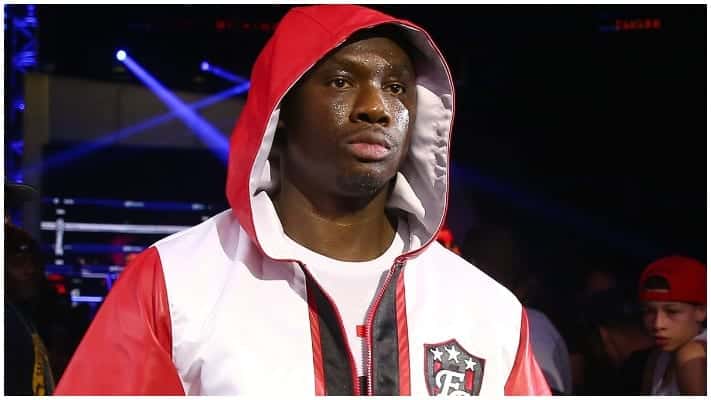 Antonio Tarver has failed to obtain a boxing license ahead of his scheduled fight with former UFC heavyweight champion Frank Mir.

The former light-heavyweight champion was set to face off against Mir on the undercard of Jake Paul vs. Ben Askren which will take place in Atlanta on April 17.

However, the 52-year-old did not meet the requirements to compete according to the Georgia Athletic and Entertainment Commission’s Executive Director Matt Woodruff.

Tarver has competed just five times in the last 10 years. ‘The Magic Man’ retired six years ago after drawing with Steve Cunningham who is now thought to be stepping in to fight Mir next month.

Mir hasn’t fought in MMA since October 2019, and it doesn’t seem like he plans to return to the sport anytime soon. The heavyweight legend recently revealed he is trying to extend his competitive career by experimenting with new sports. Mir will make his boxing debut on April 17 if his bout against Cunningham is approved.

Who do you think is a tougher fight for Frank Mir? Antonio Tarver or Steve Cunningham?