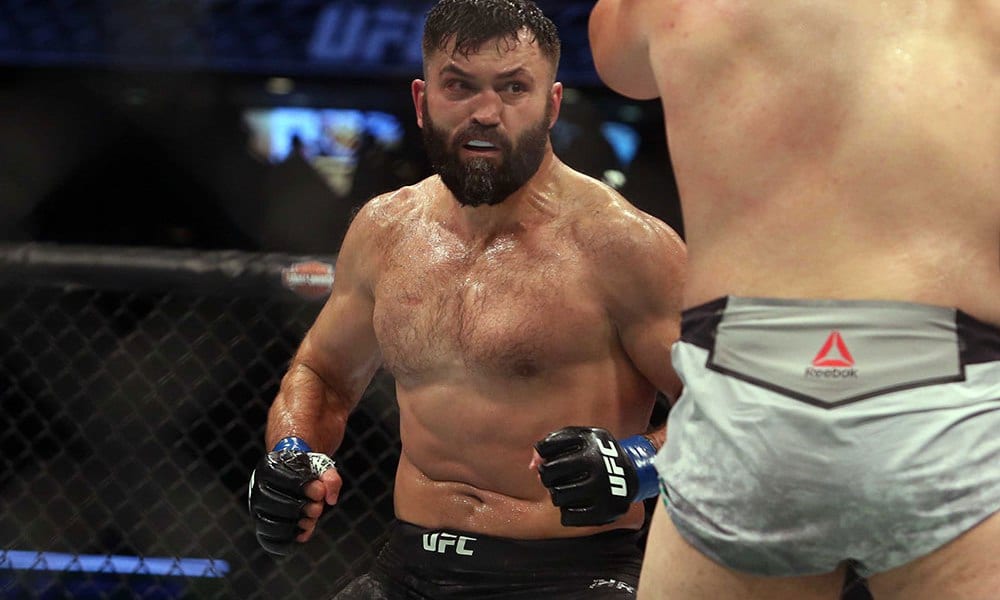 Several new fights have been announced for the UFC’s return to San Antonio, including a heavyweight rematch between Andrei Arlovski and Ben Rothwell.

Alongside the rematch, James Vick (13-3) meets Dan Hooker (17-4) in a lightweight bout, and Ray Borg (11-4) steps into the Octagon to take on promotion newcomer Gabriel Silva (7-0) in a bantamweight bout. The San Antonio Express-News reported the news on Monday (June 3, 2019).

The first fight between these two heavyweight sluggers came back in the co-main event of the first Affliction show in July 2008. In the bout, Arlovski knocked out Rothwell in the third round. Now, over a decade later, the two will go at it again.

Vick has lost two-straight fights coming into the bout after winning nine of his first 10 UFC fights. On the flip side, Hooker suffered a third-round KO loss to Edson Barboza in December, which snapped a streak of four consecutive victories.

The event takes place on July 20, 2019, at the AT&T Center in San Antonio, Texas and will air on ESPN. A headliner for the show has yet to be announced. Here is the updated card: