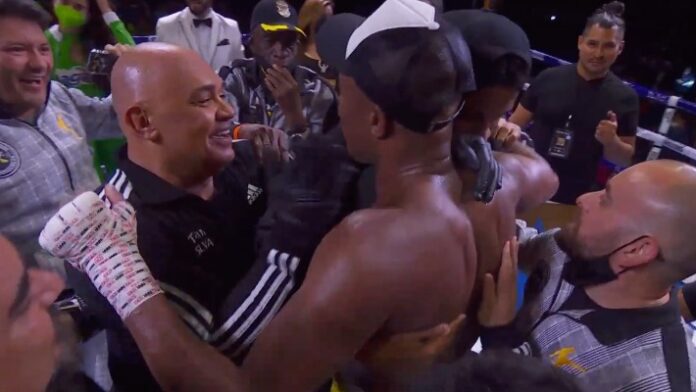 Anderson Silva had a triumphant return to boxing.

And despite being the older fighter at 46, Silva impressed with his activity and all-round work as he landed on Chavez Jr. throughout while showboating along the way.

In the end, the former UFC middleweight king won a split decision though it really should have been unanimous.

What did you think of Silva’s performance?