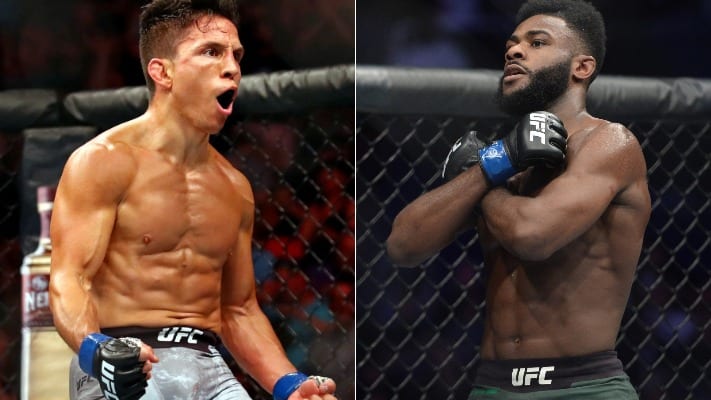 Benavidez finished Jussier Formiga in the co-main event of UFC Minneapolis in spectacular fashion. With other challengers such as Petr Yan and Aljamain Sterling at bantamweight also waiting for their shot at two-division champion Henry Cejudo, it will be interesting to see who will get the opportunity first.

Of course, any title fight would have to wait for some time, as “Triple C” will be on ice for several months following a recent surgery. In the wake of Benavidez’s big win, Sterling took to Twitter to comment on possibly losing a title opportunity to the longtime veteran after his TKO victory.

Sterling admitted he “wouldn’t be mad” losing out on a title shot to Benavidez, who is a pioneer of the sport for the lighter weight classes:

“If I lost the first crack at @HenryCejudo to @JoeJitsu, I wouldn’t be mad at all. Joey B is legend of the game and with that performance it’s tough to argue who should get the first chance to dethrone the King. Congrats Benevidez!”

Who do you think should get the first title nod between Sterling and Benavidez?