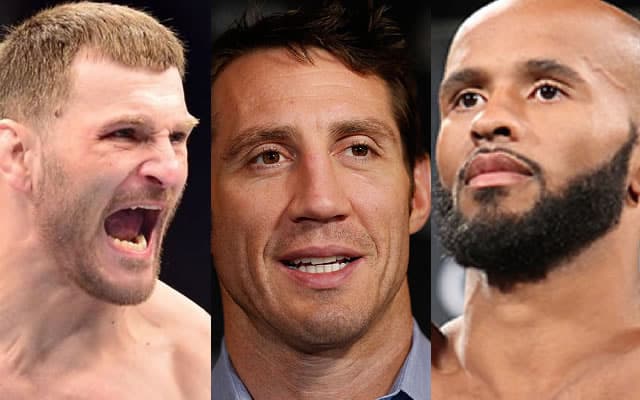 In most high-profile professional sports it’s unheard of to hold down a day job while competing at the highest level, but it’s more common than you might think in mixed martial arts.

That’s not to suggest that MMA fighters don’t require as much time to prepare as other athletes though.

Far from it in fact, with mixed martial arts multi-faceted disciplines presenting a never-ending array of techniques to be learned, practiced and honed, while countless hours are invested in grueling conditioning workouts and sparring sessions to prepare fighters minds and bodies for one of the most demanding physical pursuits in all of sports.

However, compared to other leading sports, MMA is still the new kid on the block, and when many of today’s fighters took their first martial arts classes in their teens there was no guarantee that there would be able to make a career out of it.

Even today, with the sport having a stronger footing than at any time in it’s brief history, many of the UFC’s fighters still face challenges making ends meet and beyond a handful of major stars there’s not many who will be financially secure when they decide to hang up their gloves.

With that in mind, it’s no surprise that some UFC fighters over the years have opted to retain a day job alongside their fighting careers, and in this article we’ll look at 10 who have done so successfully on the sports biggest stage.