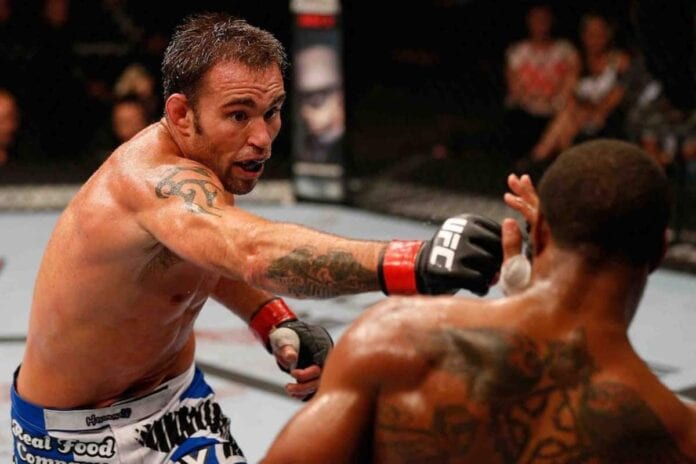 The event featured the promotional debut of former UFC welterweight title challenger Jake Shields, who squared off with Ryan Ford in the main event.

After getting dropped by an early jab, Shields got the action to the ground and won the fight with a first round rear naked choke.