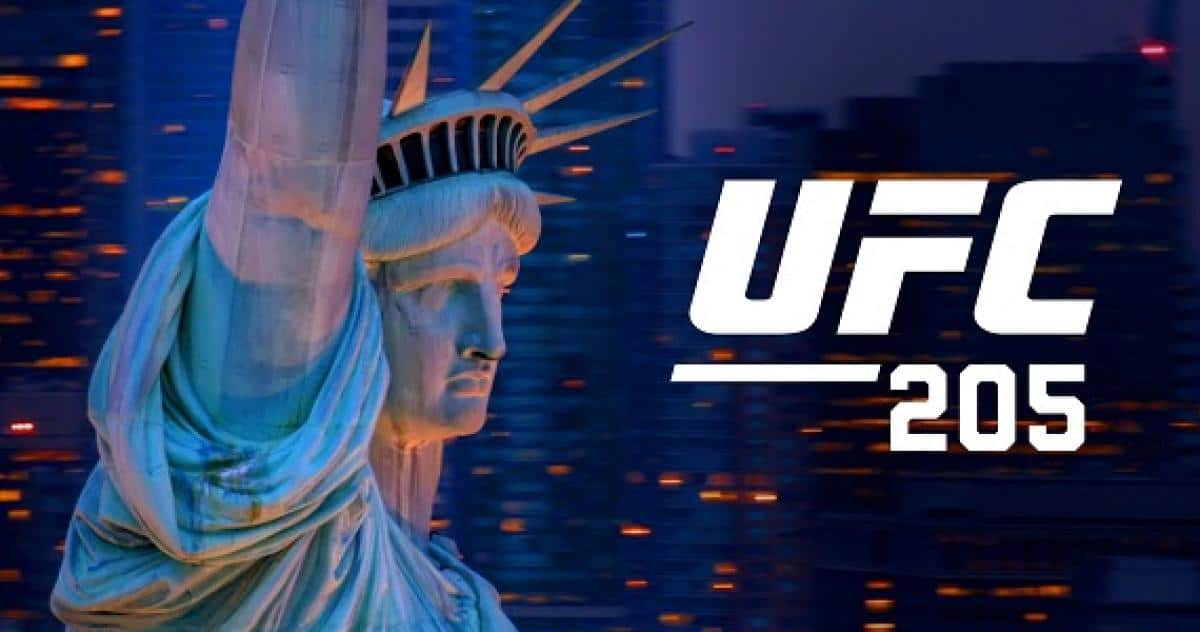 The UFC is heading to Madison Square Garden for the first time in its storied career, when UFC featherweight champion Conor McGregor goes one-on-one with 155-pound champ Eddie Alvarez in attempt to become the first dual-weight champ in promotion history.

During the stunning UFC 204 pay-per-view (PPV) event last night (October 8, 2016), the UFC unveiled an amazing promo in anticipation of the UFC’s first stop to ‘The Grand Apple’, featuring stars who will be competing on the card such as Joanna Jędrzejczyk, Stephen ‘Wonderboy’ Thompson, Tyron Woodley, Eddie Alvarez, and ‘The Notorious One’ himself, Conor McGregor.

You can check out the video here: