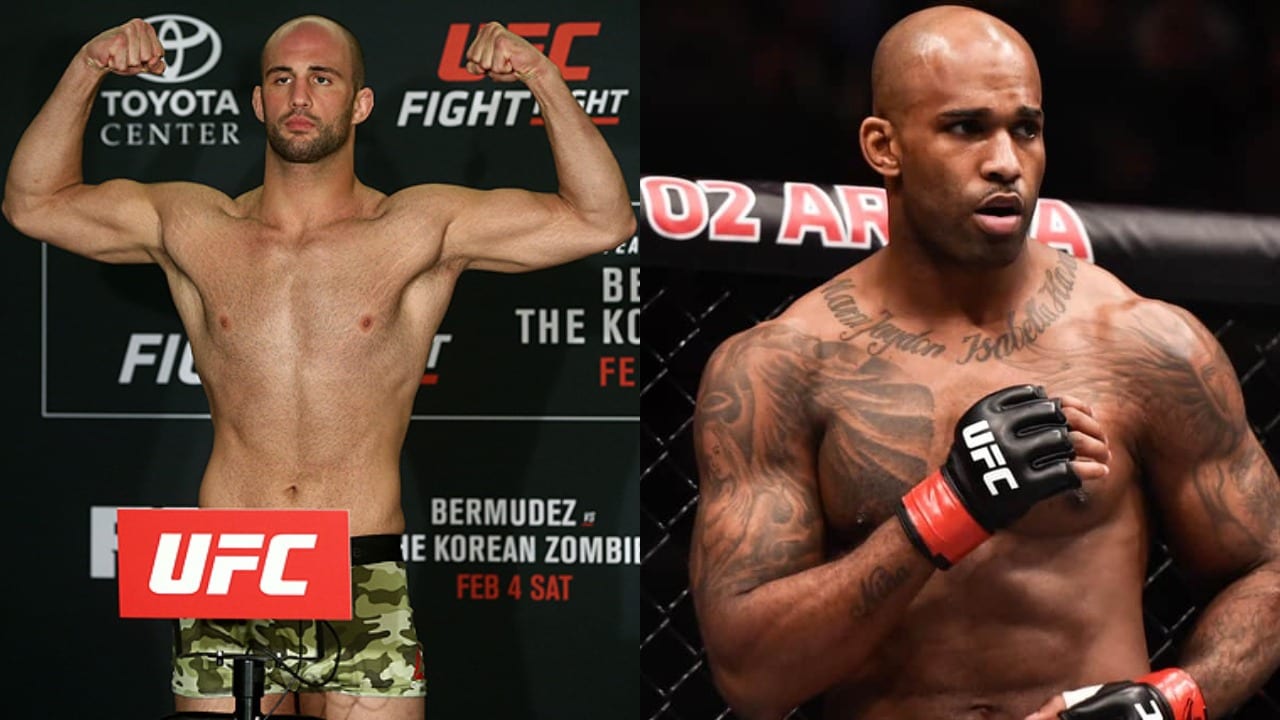 Volkan Oezdemir & Jimi Manuwa have their next fights booked under the UFC banner.

ESPN is reporting that a pair of light heavyweight bouts have been added to the UFC Stockholm event. Oezdemir returns to action against Ilir Latifi while Manuwa takes on Aleksandar Rakic in key bouts on this card.

Oezdemir is making a quick turnaround after dropping a third straight against Dominick Reyes at UFC London. He’s looking to rebound and get back to the path to a title shot.

On the flip side, Latifi is fresh off a loss to Corey Anderson at UFC 232 in a unanimous decision defeat. His last win came at the expense of Ovince Saint Preux in February of 2018.

Manuwa is currently on a three-fight losing streak and fresh off a knockout loss to Thiago Santos at the UFC 231 pay-per-view event. Finally, Rakic is currently on an 11-fight winning streak since making his professional debut in 2011. He holds a 3-0 MMA record under the UFC banner.

UFC Stockholm (also known as UFC on ESPN+ 10 is set to take place on Saturday, June 1, 2019, at Ericsson Globe in Stockholm, Sweden. The main and preliminary card will air on ESPN+. A light heavyweight bout between former title challengers Alexander Gustafsson and Anthony Smith is expected to headline the show.

The promotion will be announcing more bouts for this show in the coming weeks. Here’s the updated card right now: