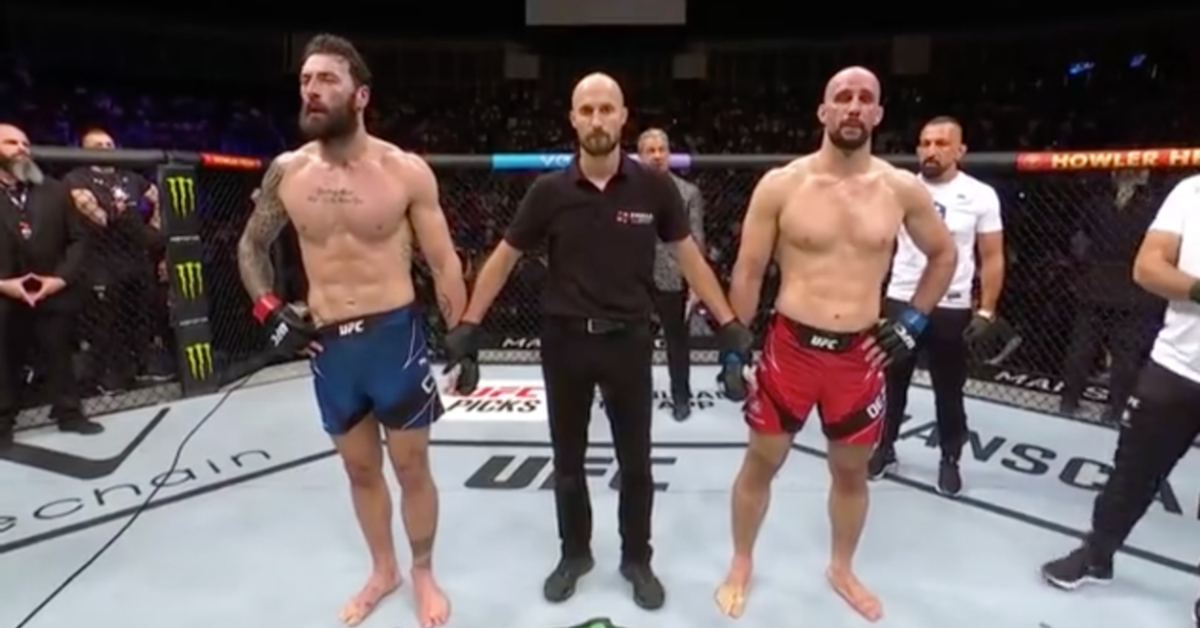 Opening a cut on the right side of Craig’s head as a result of numerous slashing elbows, Oezdemir continued to evade numerous amrbar and triangle setups from a submission-chasing Craig — scoring a unanimous judging win.

Below, catch the highlights from Volkan Oezdemir’s unanimous decision win against Paul Craig