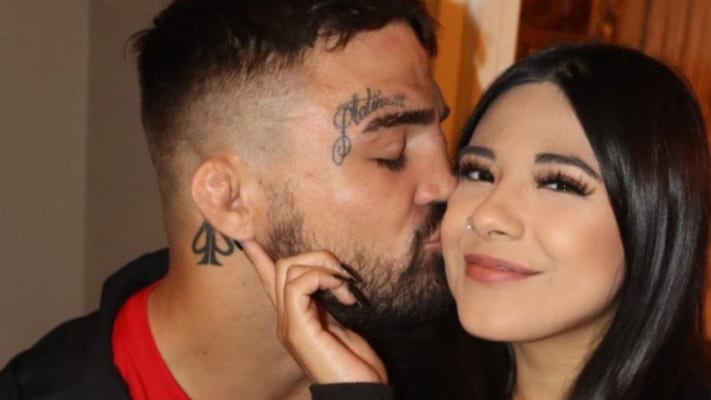 Popular welterweight fighter, Mike Perry has been caught on camera knocking out a man during a bar fight in Texas which took place on Tuesday evening.

According to TMZ Sports Perry and his girlfriend, Latory Gonzalez was asked to leave the Table 82 restaurant in Lubbock, Texas and things turned ugly. Perry punched a member of staff and dropped several N-bombs before knocking out an older man who was also dining at the restaurant. The police found the man unconscious when they arrived. Perry spoke to law enforcement and claimed he was acting in self defence after several people tried to touch him while he exited the restaurant – check out the video footage below.

The restaurant in question, Table 82 acknowledged Perry had committed crimes in their establishment but refused to provide anymore details as one of the UFC fighters’ victims was an employee.

“Pending the criminal investigation, we prefer not to comment further because one of the victims was an employee of our company who had asked Mr. Perry to leave.”

This comes as a bitter blow for Perry who has been riding high off the back of a high-profile win against Mickey Gall at UFC on ESPN 12 event on June 27. Perry surprised fans by entering the bout with just his girlfriend for a cornerman.

Do you think Mike Perry will face criminal charges for his action in this video?