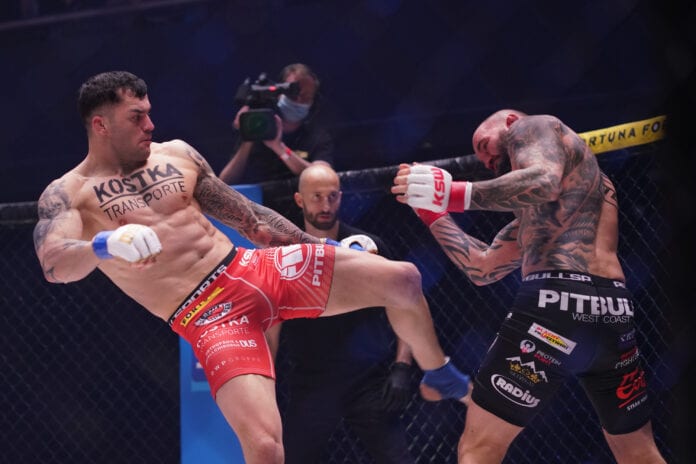 KSW 56 went down earlier this week (Sat. November 14) in Lodz, Poland. Headlining the eight-bout card was a middleweight clash between the promotion’s welterweight champion Roberto Soldic and veteran. Michal Materla.

KSW is known for always putting on a show, and this past weekend’s event was no exception. Check out the recap of the events as well as the top ten moments of KSW 56 below.