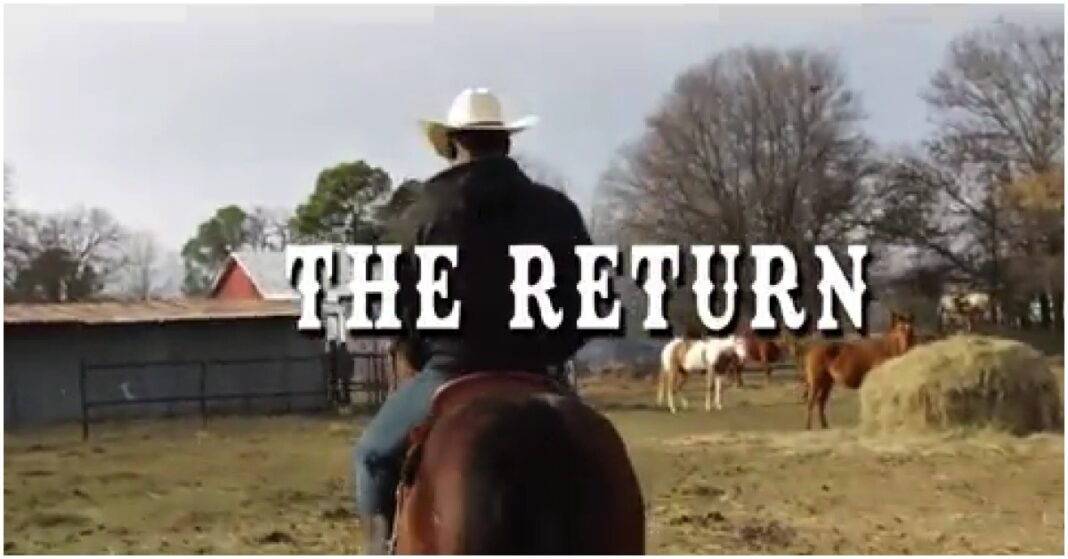 Kevin Holland will be set to kick off his career as a welterweight at UFC 273.

Holland confirmed his scheduled matchup against Alex Oliveira through a video announcement on his OnlyFans page.

‘Trailblazer’ had an exhilarating 2020 earning himself the ‘Fighter of The Year’ award following on from his impressive 5-fight winning streak which saw four of those victories come inside the distance. 2021 didn’t provide Holland with the same good fortune, he was completely outwrestled by both Derek Brunson and Marvin Vettori on his way to decision losses in both before finishing off the year with an unfortunate ‘No Contest’ against Kyle Daukaus.

Having taken some time away to improve areas of his game, Holland will return to take on the extremely experienced Alex Oliveira in his new weight division which he announced in a truly unique video on his OnlyFans, shared by Ariel Helwani.

During his time away Holland focused heavily on improving his grappling and overall ability to wrestle, even going onto compete in Fury Pro Grappling 3. Although he would fall short in this it shows the dedication, he has been putting in to improve prior to his return.

‘Big Mouth’ will also be looking forward to the potential height and reach advantages he has in his new division. In his fights against Brunson and Vettori, both middleweight title contenders used their size and similar gameplans to wear on Holland and keep it mainly on the mat which proved to effective and nullified Holland’s offense.

Time will tell on how much Holland has improved in his ability, but we know for sure, given his nature hell have a few words for his opponent no matter the outcome.

How do you think Kevin Holland will do at Welterweight?