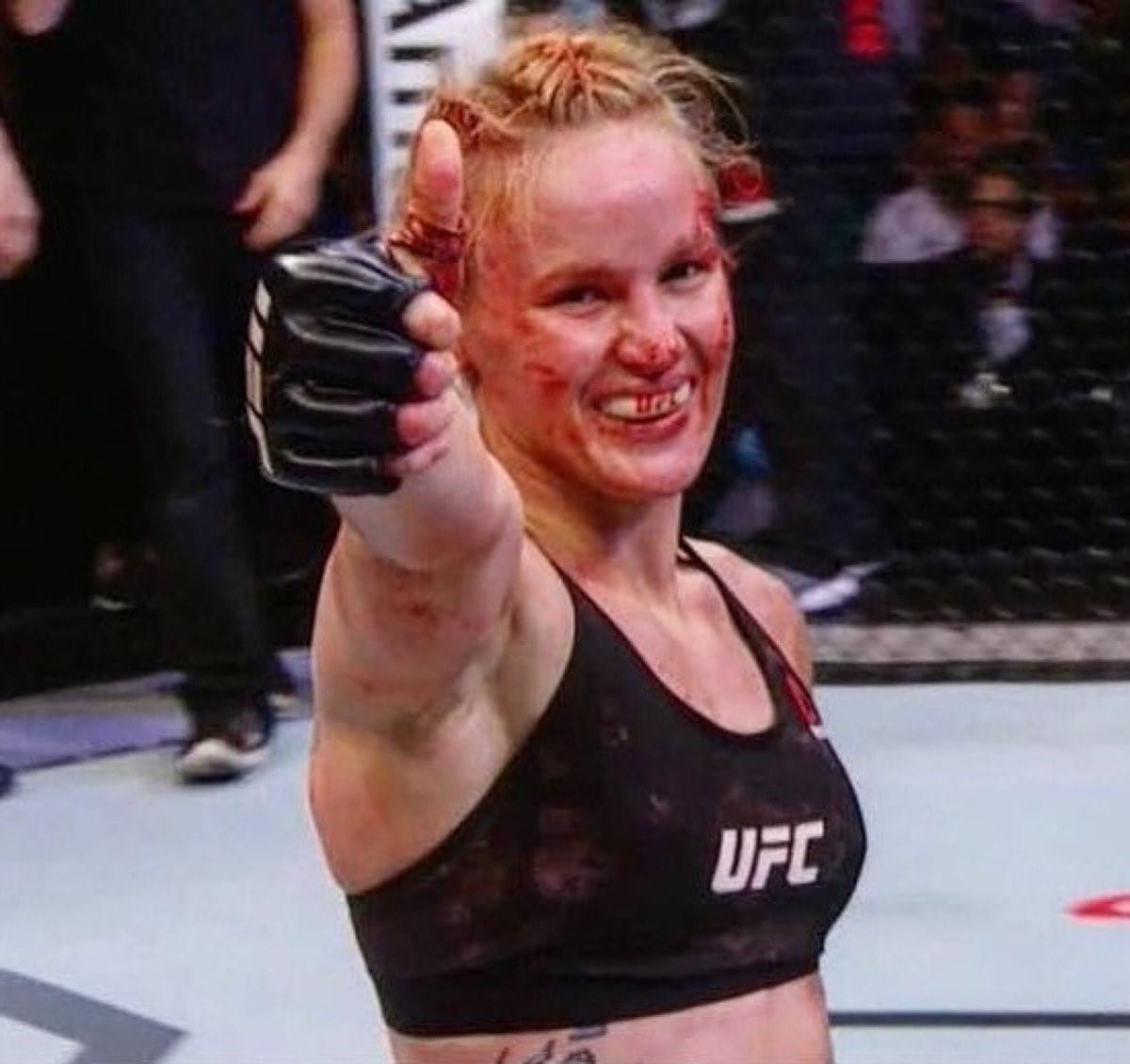 Flyweight queen Valentina Shevchenko wants to get back inside the Octagon as soon as possible, so that likely leaves Jessica Eye on the outside looking in.

Defending the flyweight title is something that Shevchenko has wanted to do since she won it back in December of last year. This is a welcome change from the division’s first champion, Nicco Montano.

Shevchenko’s first title defense looked like it would be against Eye, who earned that distinction with a victory over Katlyn Chookagian at the same event that saw Shevchenko win the strap.

Eye took to social media just the other day to call out Shevchenko for the newly announced UFC 238 card in Chicago, IL later this year.

However, according to the champion’s manager, Roger Allen, she is available to fight just weeks from now. And that and waiting four more months is not of particular interest. (h/t MMAJunkie) Because of that, will likely be passed up.

Allen also said that the UFC already tried to make the fight with Eye once at UFC on ESPN+ 3. But Eye declined because of an issue with her teeth.

If Shevchenko is to keep to her words shortly after winning the flyweight title, she’d like to get a fight booked soon.

“This is what I want to do: to defend the belt as much as I can,” Shevchenko said in December. “I’m healthy now; I didn’t get any hard injuries. Just go straight to the busy work again. I don’t want to spend the time saying, ‘OK, I’ll keep the belt for a year, doing nothing and just say hello to the media and show the belt.’ No, I want action. For me, that’s more important.”