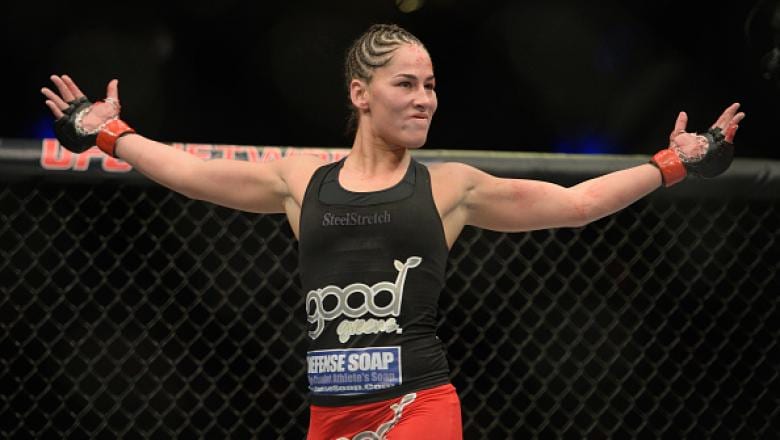 No sooner than the UFC announced the UFC 238 pay-per-view in Chicago, Jessica Eye took to social media to lobby for her title shot.

All indications are that Eye, who’s on a three-fight win streak, will be next in line to challenge Valentina Shevchenko for her flyweight title.

However, shortly after capturing the 125-pound strap in December, “The Bullet” expressed a desire to take a break. That being said, a June return should be right in the time frame for the champ.

If things work out as such, Eye has plans for UFC 238 in Chicago. (via Twitter):

UFC 238 is set to take place Saturday, June 8 at the United Center in Chicago, Illinois. As of this writing, there are no official fights slated for this event.