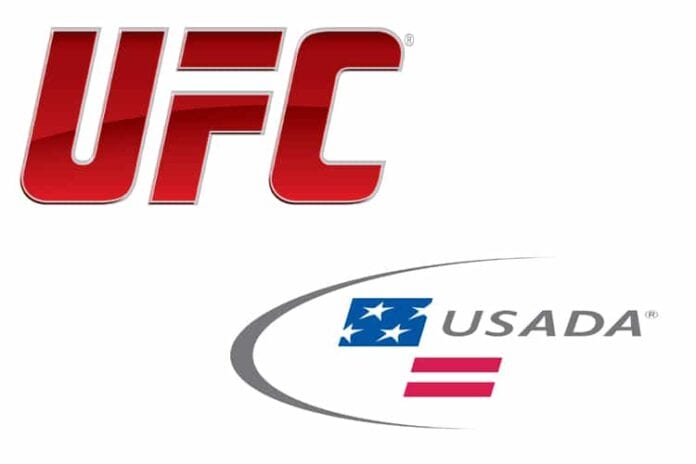 You can put the rumors of the UFC ending their partnership with the United States Anti-Doping Agency (USADA) to bed.

“The reality, and [USADA representatives] just told me this, is Jon was one of the most, if not the most tested athlete over these last six months when you look at total amount of tests on his samples,” Novitzky said.

“One thing that obviously protected him here was that volume of testing, and so USADA came to us and said, ‘Hey, we think that you probably should up the amount of tests that you’re doing.’ So we just renewed a contract with USADA and we’re increasing our testing numbers by 30 to 40 percent.

“The first three years of the program, we were under contract for approximately 2,700 tests, and starting this next year, we’re going to up that to around 4,300 or 4,400 tests. So I think it’s going to be more of a burden.

“There’s going to be USADA showing up on more doorsteps early in the morning for more of our athletes, but I think this is a perfect example that the increased volume of testing actually can be a protectant to the athlete, especially when you’re talking these low level picogram quantities and contaminated cases, and things like that.”

This should come as welcome news to fighters and fans who want to see a cleaner sport. With recent controversies surrounding the likes of Jon Jones and Brock Lesnar, USADA has also brought along a ton of controversy. Recently, one of Jones’ tests returned an abnormality before his UFC 232 fight with Alexander Gustafsson.

However, the UFC and USADA maintain the banned substance Jones tested positive for were the same traces leftover from his initial failed test last year. Jones suffered a 15-month suspension for his 2017 failed test. The Nevada State Athletic Commission (NSAC) would not license Jones to fight this weekend.

This prompted the UFC to move the entire card to California from The Forum in Inglewood. Jones will still face Gustafsson in the UFC 232 main event. The winner will be crowned the new 205-pound champion of the world.