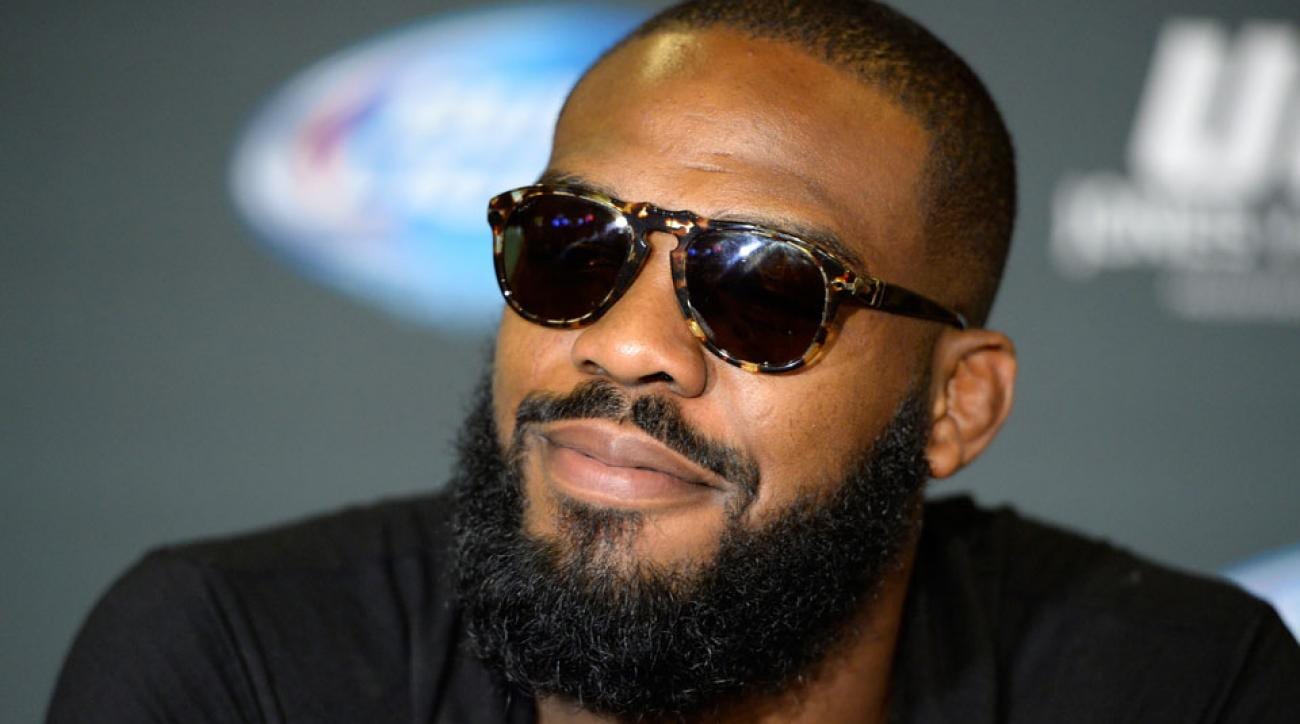 The Nevada State Athletic Commission (NSAC) has given Jon Jones a one-fight license to compete.

Last year, Jones was set to face Alexander Gustafsson in the main event of UFC 232 in Las Vegas. However, Jones tested positive for traces of the banned substance he was suspended for in 2017. The NSAC wasn’t able to license him in time for the fight, so UFC 232 was moved to California.

He’ll face Anthony Smith in the main event of UFC 235. The pay-per-view (PPV) goes down from the T-Mobile Arena in Las Vegas, Nevada on March 2, 2019. It will be Jones’ first UFC title defense since 2015. Shortly after the ruling, the UFC made Jones vs. Smith official for UFC 235. Also, the United States Anti-Doping Agency (USADA) has released a statement on the matter.

Here’s what they had to say (via ESPN’s Brett Okamoto):

Jones won the light heavyweight title back on December 29. He finished Alexander Gustafsson in the third round at UFC 232 on PPV. Jones and Gustafsson were competing for the vacant title that Daniel Cormier relinquished shortly before the event.