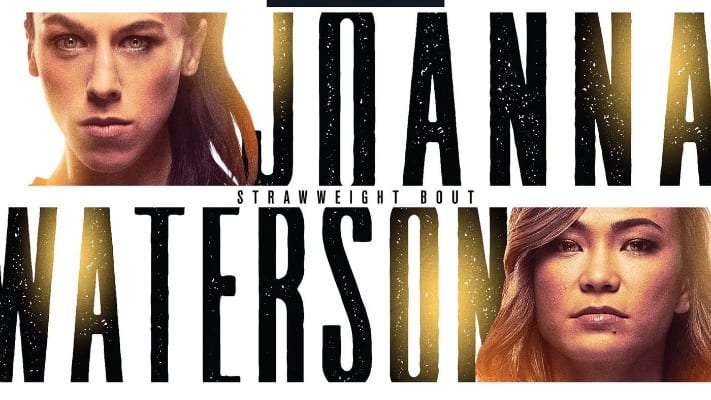 The Tampa crowd turned out for the event with an attendance number of 10,597, hauling in an $897,805.00 gate. There were also some well-deserved post-fight bonuses handed out.

On the preliminary portion of the contest, Marlon Vera took on Andre Ewell at 135 pounds. In the third round, Vera was able to secure a TKO finish with some elbows and punches. Not only did he pick up the win, but he’ll take home a $50,000 Performance of The Night bonus.

Niko Price certainly shook up the night on the main card, pulling off a ridiculous knockout of James Vick. Vick had established dominant position on the ground, but Price landed a big upkick that knocked the Texan out cold. It was a spectacular knockout, and it’ll earn Price a $50,000 Performance Of The Night bonus as well.

Finally, in the co-main event of the evening, Cub Swanson and Kron Gracie put on an absolute war at 145 pounds. Swanson and Gracie laid down heavy leather, battering each other good, but Swanson took home the decision victory on the scorecards. Both men will also take home an extra $50,000 each for their Fight Of The Night effort.