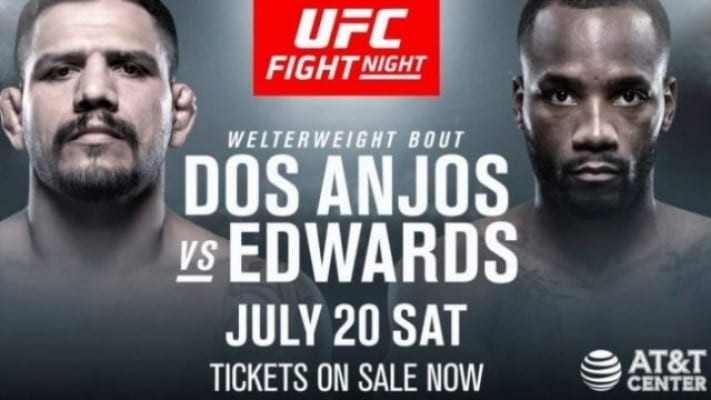 The San Antonio crowd turned out for the event with an attendance number of 9,255, hauling in a $841,820.61 gate. There were also some well-deserved post-fight bonuses handed out.

In just the second fight of the night, bantamweights Mario Bautista and Jin Soo Son went head-to-head. They put on a great contest but Bautista took home the victory via unanimous decision. However, they’ll both be taking home an extra $50,000 for a Fight Of The Night bonus.

What do you think about the UFC San Antonio bonuses awarded out tonight?