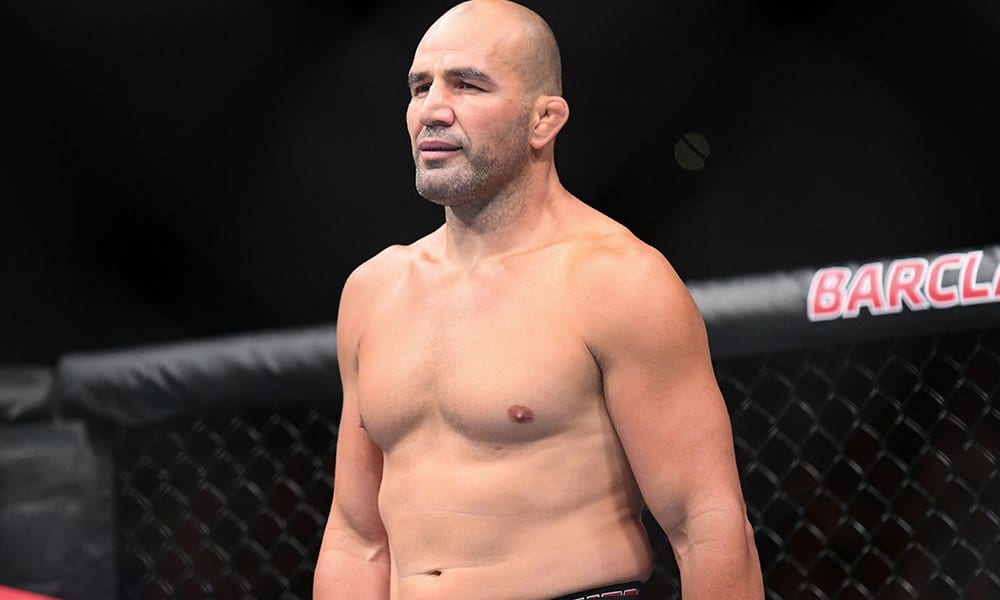 Former light heavyweight title challenger Glover Teixeira will look to get back to his winning ways in the opening bout on the main card. In his last five fights, Teixeira has gone 2-3 inside the Octagon. He most recently dropped a unanimous decision loss to Corey Anderson at Fight Night 134.

As for Roberson, after earning a contract on the first season of Dana White‘s Tuesday Night Contender Series he has gone 2-1 in the Octagon. He most recently defeated Jack Marshman at UFC 230.

Roberson takes the center of the octagon and Teixeira follows. Roberson looks light on his feet. Both fighters taking their time early on. Roberson throws a faint as Teixeira changes levels and closes distance. Roberson blasts several hard elbows that drop Glover. Teixeira manages to weather the storm and gets the fight back to the feet and slams Roberson to the ground. Teixeira now has Roberson mounted. The fight slows a bit but the Brazilian is landing some hard left hands. Glover looks for an arm triangle but Roberson defends. Two minutes left in the round. Glover readjusts and locks in the arm triangle again, this time he gets the tap.

Glover Teixeira defeats Karl Roberson via submission (arm triangle) at 3:21 of round one