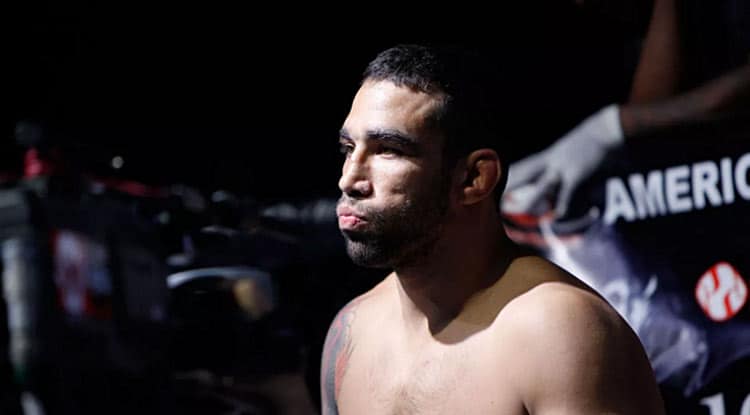 It was recently announced that the UFC will finally be heading to Russia for the very first time, with the promotion set to host an event at the Olympic Stadium in Moscow, Russia on Sept. 15, 2018.

And now, according to MMAFighting.com, the card has its main event, as a bout between former UFC heavyweight champion Fabricio Werdum and rising contender Alexey Oleynik has been set to take place in the headlining role.

Werdum, one of the best submission artists in the history of the sport, recently called out Oleynik on social media and is coming off of a knockout loss to Alexander Volkov in the main event of UFC Fight Night 127 this past March in London, England.

Prior to that, however, he had been riding a two-fight winning streak that included victories over the likes of Walt Harris and Marcin Tybura.

Oleynik, on the other hand,  is a true veteran of the sport, possessing a 56-11-1 professional record. He has gained recognition since joining the UFC in 2014, however, going 5-2 with two of those victories coming via the rare Ezekiel choke. Like Werdum, Oleynik is well-versed in the art of grappling, as 44 of his professional victories have come by way of submission.

Who do you expect to come out on top when these two heavyweights meet this fall?