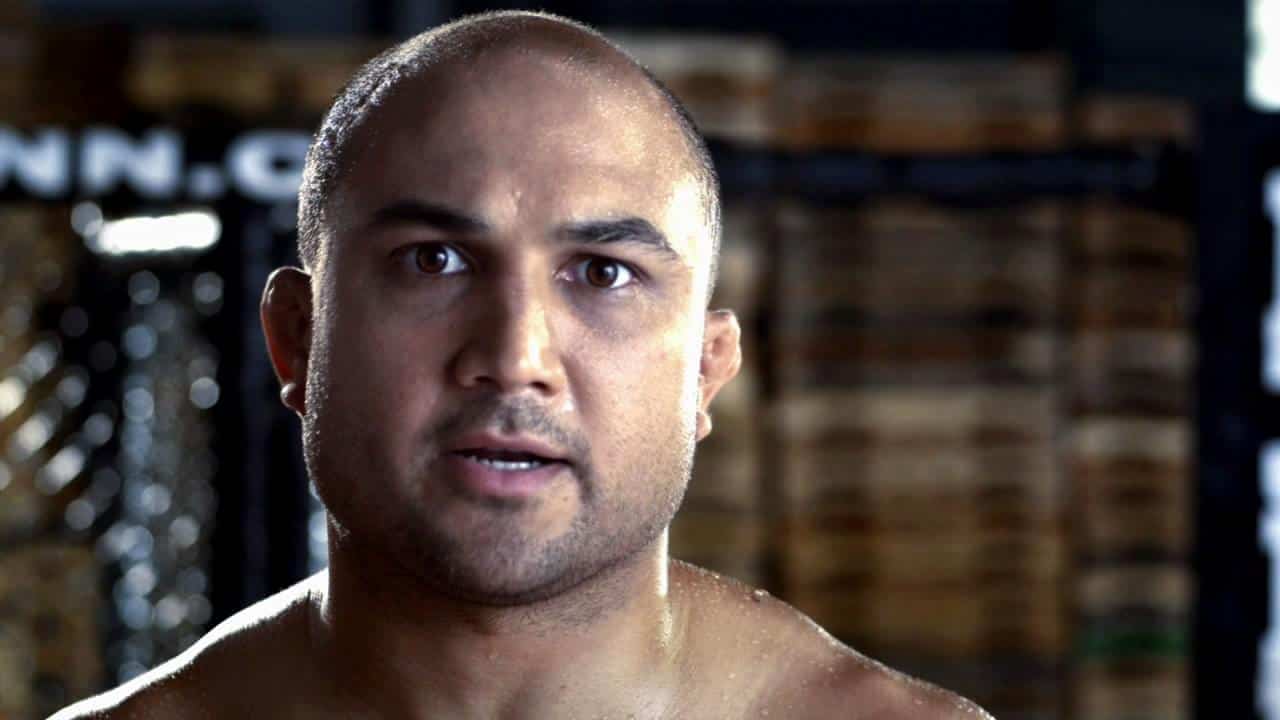 Former writer at BJ Penn.com Peter Alex Carrasco alleged that Penn sexual assaulted his girlfriend recently. Carrasco blasted Penn on Twitter and then mentioned that there was an ongoing investigation into the alleged sexual assault.

Penn is coming out of retirement to fight at featherweight and was planning to fight at UFC 196. However, his fight had been pushed back to UFC 197 without an opponent for the event. With these new allegations, his fighting future is certainly in question and may be put on hold.

The UFC issued a statement on the allegations against Penn on Thursday, which you can read here:

“UFC is aware of the recent allegations made against BJ Penn. The organization requires all athletes who compete in the UFC to act in an ethical and responsible manner, as detailed in the UFC Fighter Conduct Policy. UFC will not tolerate violations of the policy. Every athlete is deserving of proper review and this situation, as with any serious allegation, will be investigated by an independent party and thoroughly reviewed by the UFC.  The UFC organization will also cooperate with any law enforcement investigation. In light of the serious allegations, UFC has postponed plans to book Penn for an upcoming bout until more details are determined.

UFC holds athletes who compete in the organization to the highest standard and will continue to take appropriate action, if and when warranted.  It is important to note that Penn is considered innocent until proven guilty and UFC is not prejudging this matter.”

Penn has yet to make a formal statement on the allegations.