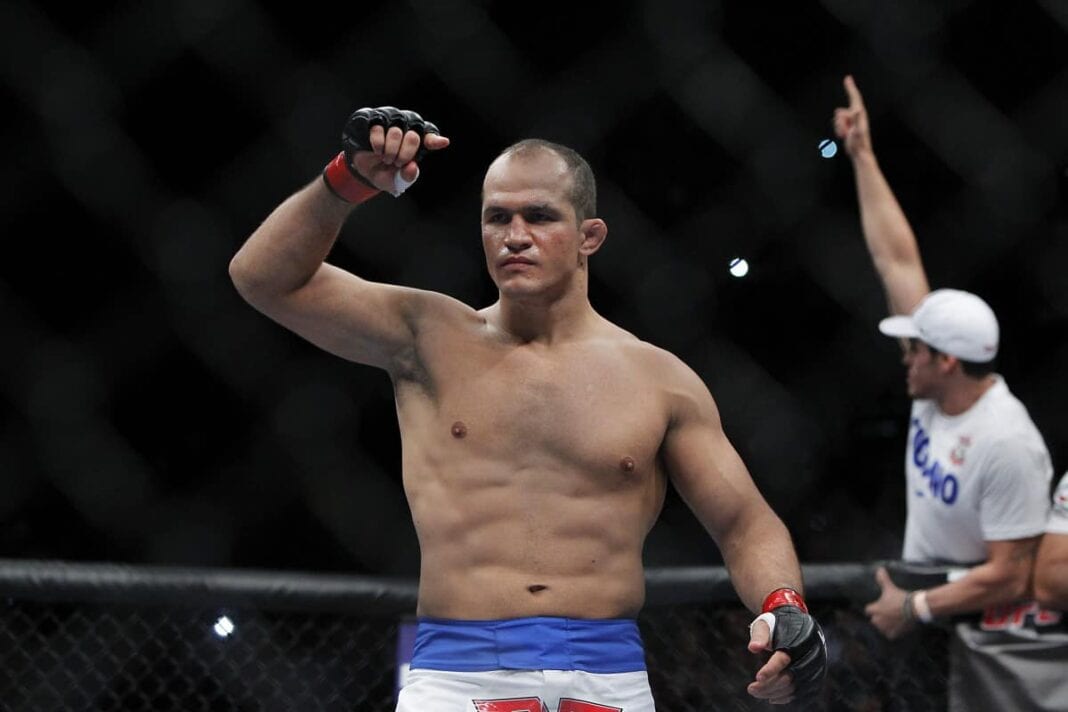 UFC on FOX 13 is set to go down on Saturday December 13th, and the headlining action is at heavyweight, featuring Junior Dos Santos vs Stipe Miocic. “Cigano” has been out of action for over a year, after suffering a horrendous beatdown and eventual late TKO in the rubber match with Cain Velasquez.

JDS’ name has become synonymous with knockout finishes and a chipper attitude, but back in 2008 he was an unknown to the western fans. The UFC snapped him up as a 6-1 regional fighter, who had recently suffered his first loss as a professional, little did anyone know that this man would soon be the world champion.

For his promotional debut, “Cigano” was somewhat thrown to the wolves. He faced a guy in Fabricio Werdum with more than twice the fights, and experience against world class competition in the UFC and Pride FC. The bookies had JDS as a pretty heavy underdog that night, but odds don’t stop punches.

The fight was over before the two-minute mark, as Dos Santos blasted “Vai Cavalo” with the mother of all uppercuts from hell. Check out the full Junior Dos Santos vs Fabricio Werdum fight video below, courtesy of the UFC youtube channel, and stay tuned to LowKickMMA.com for more UFC on FOX 13 hype!