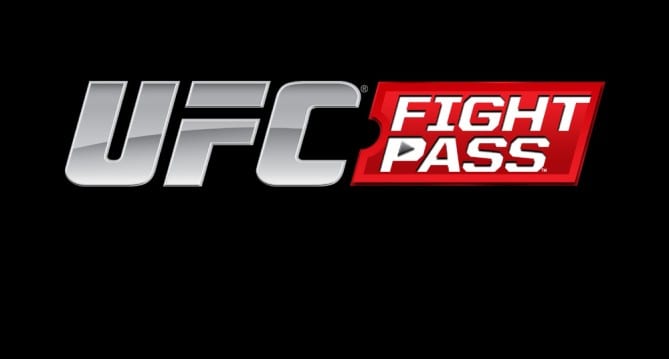 UFC Fight Pass will stream even more content in 2015, as budding MMA (mixed martial arts) organization Titan FC will now broadcast their events live and exclusively on the promotion’s digital network. Already housing the fight libraries of 20 other promotions, UFC Fight Pass subscribers will now be able to enjoy all of Titan FC’s past shows, and their future events as part of their monthly membership fees.

UFC Chief Content Officer Marshall Zelaznik had the following to say on the landmark deal:

“Titan FC puts on great events, and we’re happy to make Titan fights available live and on-demand to our UFC Fight Pass subscribers. In the nine years since its first show, Titan has earned a reputation for putting on quality events featuring a mixture of up-and-coming talent and experienced veterans. I’m excited to offer these events live and exclusively on Fight Pass.”

“The addition of Titan to the UFC Fight Pass fight library brings the total number of promotions available to our subscribers to 20,” Zelaznik stated. “We’re offering a truly unprecedented amount of world-class content on the platform – everything from every UFC fight, to the libraries of PRIDE FC, WEC, Pancrase, King of the Cage, Titan FC – the libraries of 20 organizations in total and live fights from the UFC, Invicta, Shooto Brazil and now Titan FC.

“We said it when we launched Fight Pass, and we will continue to live up to it: Fight Pass will just keep getting better and better.”

Titan FC 34 is rumoured to be heading to Montreal, Quebec, Canada, for the promotion’s next show, and it will provide their inaugural broadcast on the UFC Fight Pass network. CEO Jeff Aronson gave the following statement:

“We at Titan FC are extremely proud to ink a groundbreaking deal with the leader in combat sports, the UFC, to showcase the amazing talent of the fighters on the Titan FC roster on the UFC Fight Pass platform,”

So the UFC continues to have their fingers in all the world’s MMA pies, and Titan FC is the latest organization to attempt to stay afloat by swimming in the Zuffa wake. WSOF (world series of fighting) and Bellator MMA are really the only other competitors on the Western market that haven’t towed the line yet. This is great news for fans of the sport that subscribe to the UFC’s Fight Pass network, but what does this mean in the big picture?

Less direct competition for the UFC, more fans channelled to the Zuffa way of thinking, and another smaller promotion inking a deal with the MMA big boys.