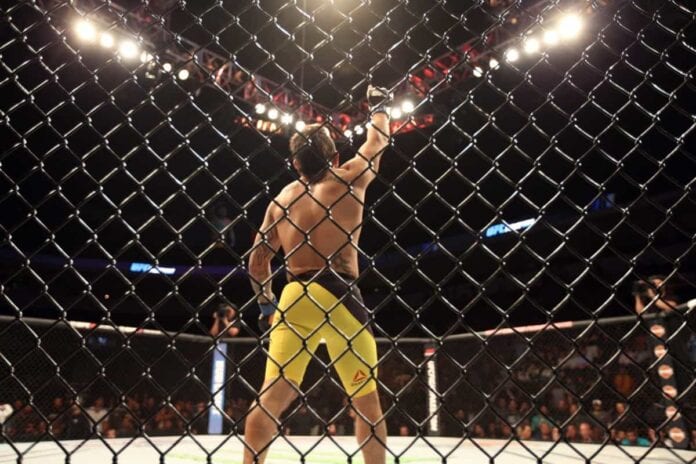 Although possibly a bit overlooked, UFC Fight Night 92 went down this past evening (July 13, 2016) from Sioux Falls, South Dakota, and the event produced a fantastic night of fights and finishes.

The main event featured a pivotal bantamweight clash between rising contenders Michael “Mayday” McDonald and John “Hands of Stone” Lineker. The Brazilian slugger showed us exactly why he’s dubbed “Hands of Stone”, putting McDonald to sleep in the very first round with a perfectly placed left hook. Lineker was rewarded with a $50,000 “Performance of the Night” bonus for his finish.

In the co-main event of the evening, surging lightweight contender Tony “El Cucuy” Fergson squared off with late replacement UFC newcomer Lando Vannata. Many expected Ferguson to get the job done rather easily, but Vannata came to fight and nearly finished “El Cucuy” in the very first round. Ferguson would hang on and ultimately score a second round submission victory in a back and forth war. Both men were given $50,000 “Fight of the Night” bonuses for their efforts.

In the main card opener, flyweights Louis Smolka and Ben Nguyen went to battle. The first round featured an entertaining back and forth grappling showcase, but the second frame marked the end for Nguyen as Smolka unleased on a vicious barrage of ground and pound that forced the referee to step in and stop the fight. Smolka was also given a $50,000 “Performance of the Night” bonus.