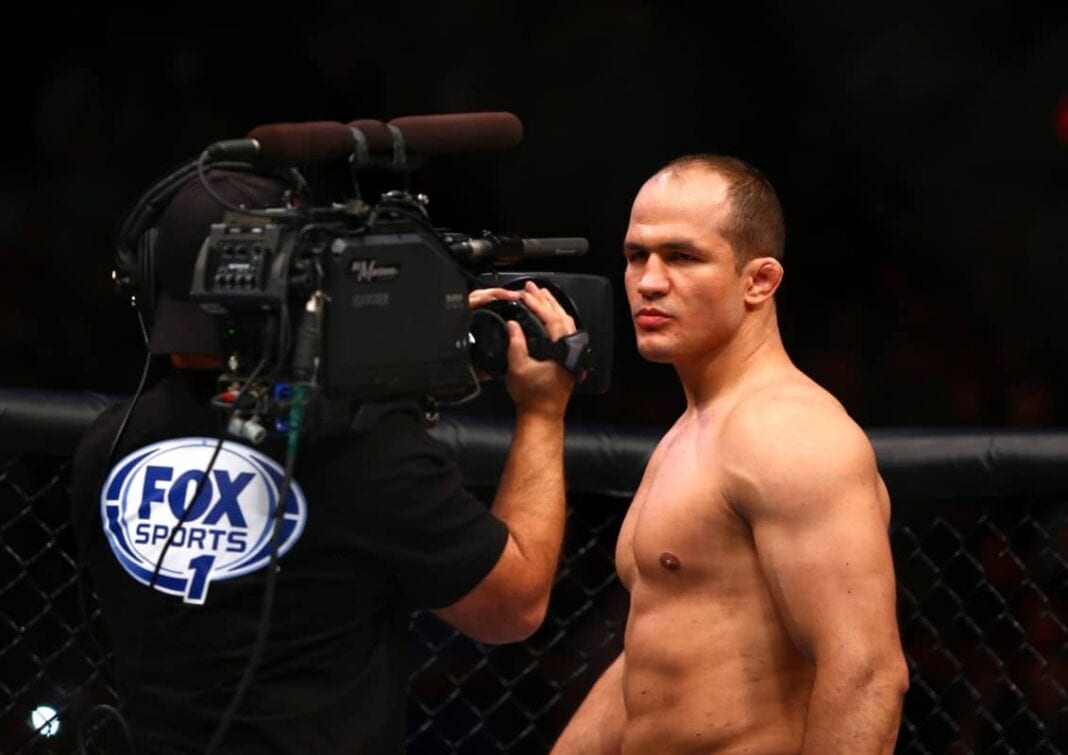 Speaking of heavyweights, the ultra-powerful Derrick Lewis added yet another brutal finish to his resume in the co-main event, bulldozing through Gabriel Gonzaga in the first round.

The event featured a plethora of finishes, and provided a tremendous amount of action.

Let’s take a look at how Twitter reacted to the card below:

Brilliant performance by JDS. Vintage. Should be 50-45. #UFCZagreb

Dos Santos is looking good. That jab is sharp. Rothwell let up on his leg kicks and can’t close the distance on JDS. #UFCZagreb

The JDS of tonight can beat altitude Cain. #UFCZagreb

Congrats to @junior_cigano on a commanding win. 50-45×3 win. Back in fine form over an obviously tough @BenRothwellMMA. #UFCZagreb

Congrats to @ufc @Thebeast_ufc my next opponent https://t.co/Dlnjk3VT9J

That celebration by Derrick Lewis gets me every time ???? Great finish!!!#UFCZagreb

Among the parts of Ben Rothwell’s body I wouldn’t want to be in the morning, left side of the ribcage currently tops the list.