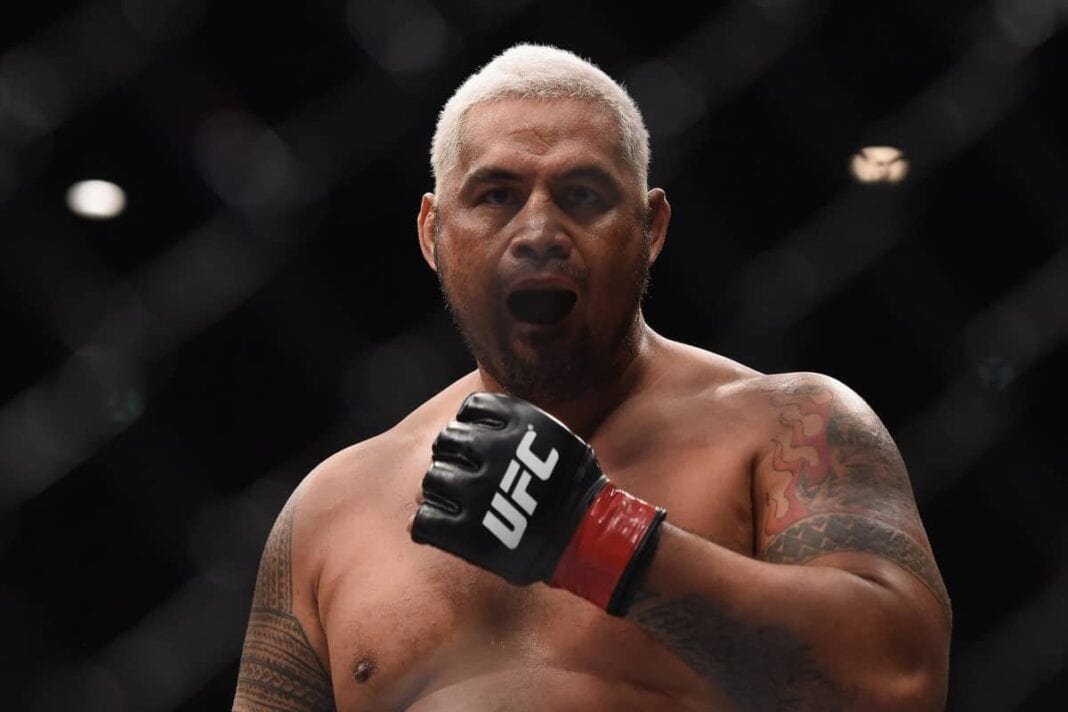 It may not have had the hype and attention of March 5’s UFC 196, but last night’s (March, 19, 2016) UFC Fight Night 85 from the Brisbane Entertainment Center in Brisbane, Australia, was undoubtedly a scintillating card that provided a diverse mix of action-packed entertainment for fans Down Under.

The fighters who contributed most to the successful night were warded with a traditional post-fight bonus, and not surprisingly, heavyweight fan favorite Mark Hunt earned the first $50,000 “Performance of the Night” bonus for his first-round walkoff knockout of former champion Frank Mir. With his latest post-fight bonus, Hunt tied Roy Nelson and Travis Browne for the most in UFC heavyweight history with six.

The second “Performance of the Night” very deservedly went to Neil Magny, who weathered an early storm from Hector Lombard to win their co-main event bout with an absolutely vicious second and third-round swarm on the once-hyped champion.

Finally, “Fight of the Night” went to lightweight prospects Jake Matthews and Johnny Case for their back-and-forth battle that the 21-year-ld Matthews own with an emphatic rear-naked choke in front of his hometown Australian crowd, marking a clean sweep of the bonuses for the top three bouts on the main card.