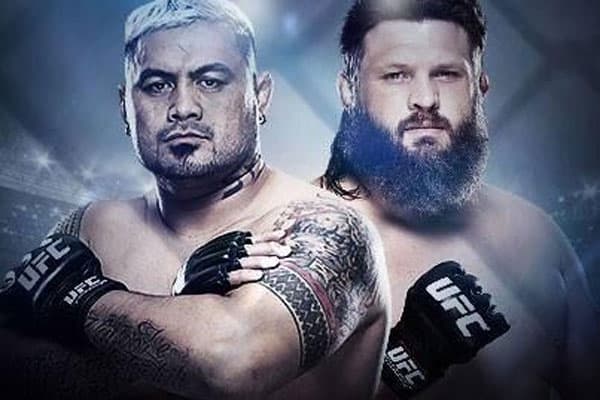 Amir Sadollah got busted up by a 29 year-old Yoshihiro Akiyama, as the Japanese model/fighter grabbed his first win in five years. Myles Jury rocked the hometown favorite Takanori Gomi in round one, and got the TKO finish in just 92 seconds.

Mark Hunt got the job done in the evening’s main event, with a beautifully timed uppercut that  put Roy Nelson’s lights out cold.

It was a great night of action overall for the fans in the Saitama Super Arena in Japan.