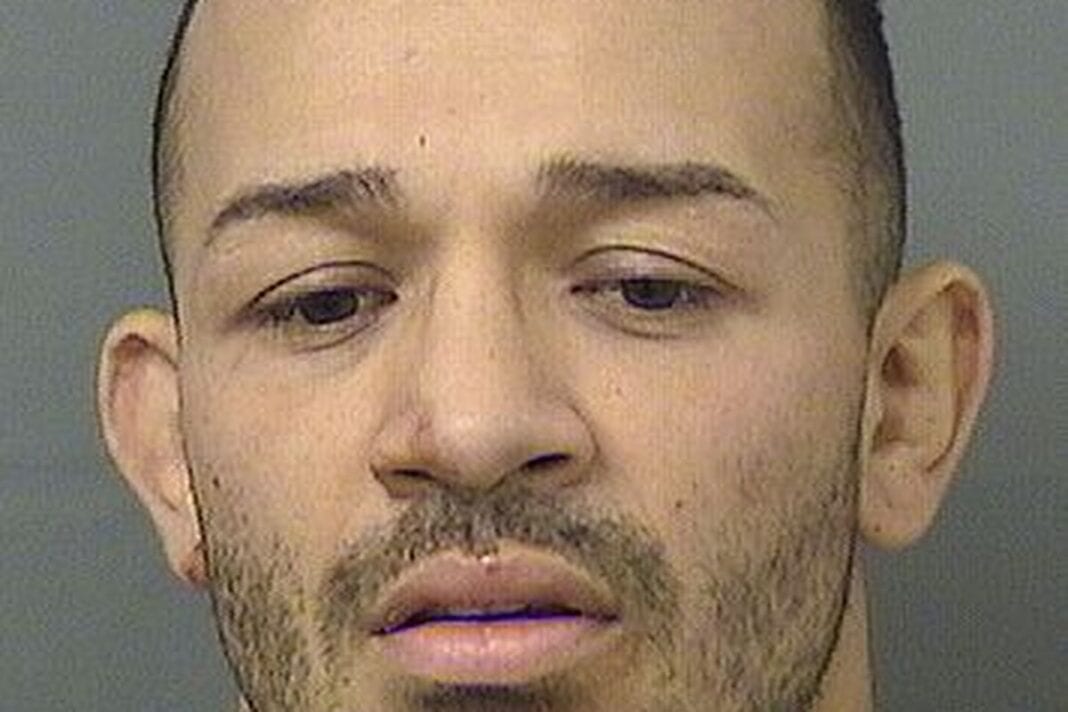 One of 2020’s UFC newcomers Irwin Rivera was reportedly arrested and jailed on Thursday and is currently being held on two charges of first-degree premeditated murder.

First reported by Eric Kowal of MyMMANews.com, the Bantamweight fighter was detained after allegedly stabbing his sisters early Thursday morning. According to Palm Beach Country Sherriff’s Office records shared by Kowal, Rivera is being held on two counts of premeditated first-degree murder with no bond set for release. However, ESPN has since confirmed both sisters survived the attack.

Following these reports, the UFC shared in a statement to MMAFighting.com that Rivera’s career would be put on pause pending an investigation into the situation by the promotion.

“UFC is aware of the recent incident involving Irwin Rivera and subsequently received information from his management that he has been exhibiting behavior consistent with mental health issues,” the statement read. “The allegations are extremely troubling and the organization is currently gathering additional information. The investigation is ongoing and any potential next steps including disciplinary action or medical attention will be determined upon the conclusion. Furthermore, UFC has informed Rivera’s management that he will not be offered a bout at this time.”

Since entering the UFC Rivera had won only one of his three UFC fights with his latest ending in a decision loss to Andre Ewell at UFC Vegas 11.