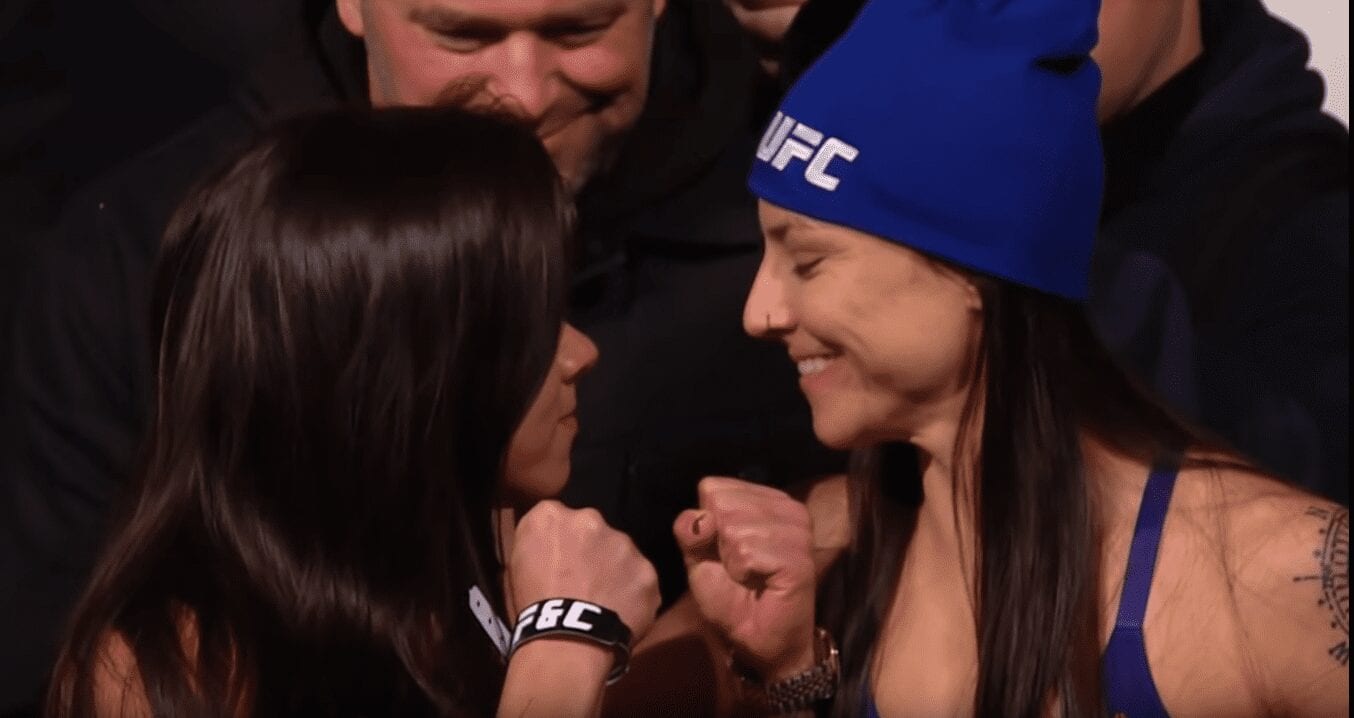 UFC 231 prelims draw above average viewership numbers for what the Las Vegas-based promotion has been doing on FOX Sports 1 this year. On paper, it looked like a decent card, and it delivered a good night of fights with a few notable names.

The preliminary portion of the pay-per-view card did 786,000 viewers which slightly above the 2018 prelims average of 776,000. A women’s strawweight fight where Nina Ansaroff won a decision over Claudia Gadelha headlined the prelims.

The main card aired on pay-per-view at 10 p.m. ET. The preliminary card was on FOX Sports 1 at 8 p.m. ET and the promotion’s streaming service, UFC Fight Pass, at 6 p.m. ET. The show also averaged 8,299 viewers on streaming.

Historically, prelim numbers are usually good predictor of pay-per-view numbers as fans who feel like running into the fights for free are likely to pay for them. Obviously, that depends on who is fighting on the main card and if the prelims are stacked.

Fight fans will not have to wait long for more UFC action as the Las Vegas-based promotion returns with another event. UFC on FOX 31 is set to take place on Saturday, December 15, at Fiserv Forum in Milwaukee, Wisconsin.

The event will also mark the end of the UFC’s seven years with FOX Sports. The Las Vegas-based promotion has signed a new broadcast deal with ESPN is slated to begin in January 2019.