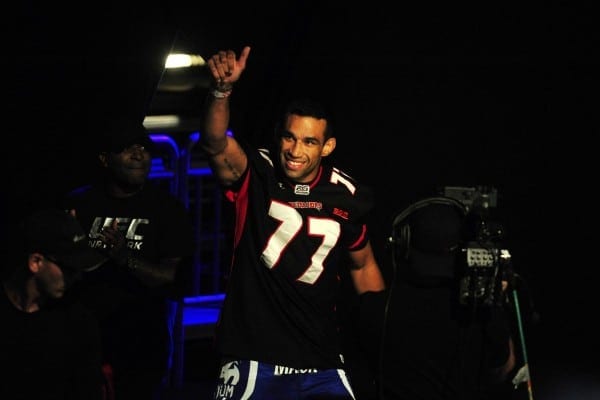 For his efforts, Werdum not surprisingly earned $50,000 for the card’s first ‘Performance of the Night’ bonus in addition to the much bigger prize of the unified heavyweight title.

The other $50,000 ‘Performance of the Night’ went to Patrick Williams for his 23-second submission over Alejandro Perez after he rocked him with an early uppercut, the fastest submission in WEC/UFC bantamweight history.

‘Fight of the Night’ predictably went to touted featherweight prospect Yair Rodriguez and his opponent Charles Rosa, who battled it out in a grueling back-and-forth war that saw Rodriguez score a big win on the grand stage to establish his name as one to watch.