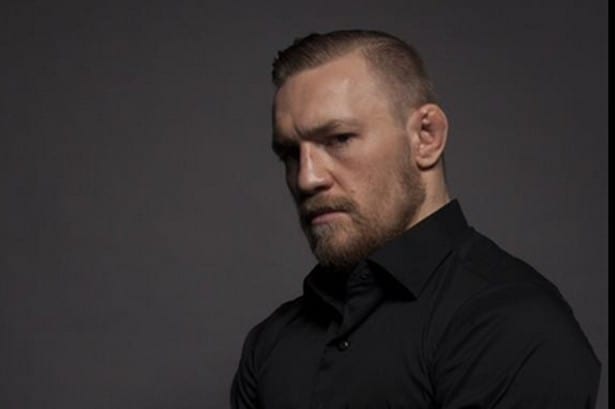 UFC 189 is in the books, and the main event was everything you expected it to be. Conor McGregor and Chad Mendes put it all on the line for the interim fetaherweight title, but it was ‘The Notorious’ who came out on top at the end of the second round. Mendes’ wrestling pretty much won the first teo frames, but an onslught of body shots saw the NCAA wrestler and Team Alpha Male stand out worn down by the end of the fight.

With only three seconds left in the round, ‘The Notorious’ was crowned junior champion by TKO, and sets himself up for a gargantuan fight with the champ Jose Aldo. Twitter melted down in the wake of the win for McGregor, check out the best Tweets:

Took me awhile to think of this, but wasn't Conor's supposed "bet" offer to Dana $3 million for a 2nd-round KO? #UFC189

The beginning of the end! @TheNotoriousMMA beckons @chadmendes at the start of the second round. #UFC189 pic.twitter.com/6Jq66ZwNKg

These two should fight some time. #UFC189 pic.twitter.com/6ea0mmpu1C

Nothing but respect. #UFC189 pic.twitter.com/exEr7LvoYJ

Chanting continues throughout the MGM. I had to run from my seat as soon as Conor won to avoid all the beer flying through the air. #UFC189

#IrishFans are all class clapping and cheering for @chadmendes #UFC189

Chad 2 weeks notice is different from Chad with a full training camp. Just know that. #UFC189

Looks like Chad gave up last 15 seconds of round. Weird. #UFC189

Lol at fans calling it fixed. That's not how any fixed fight is every going to look. #UFC189

@BloodstainLane don't respect a man who takes a dive dude sent me this Thursday its officially going in the trash! pic.twitter.com/5vL0GbFMG3