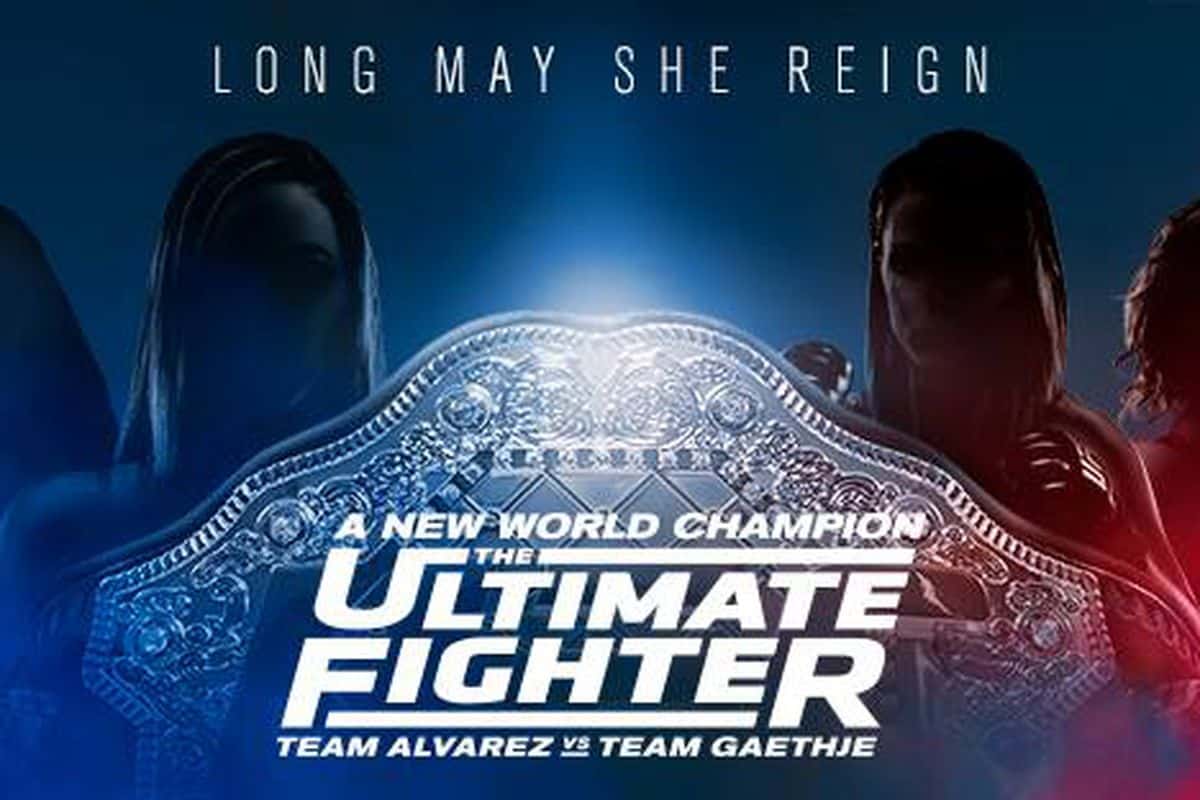 The Ultimate Fighter final (to determine the inaugural UFC Women’s Flyweight Champion) between Sijara Eubanks and Nicco Montano will headline this event. Sean O’Malley vs. Terrion Ware will serve as the co-main event.

UFC officials held the weigh-ins for The Ultimate Fighter 26 Finale on Thursday. Sijara Eubanks was pulled from the main event. Now, Roxanne Modafferi will step in and replace her to fight Nicco Montano. Here are the weigh-in results: