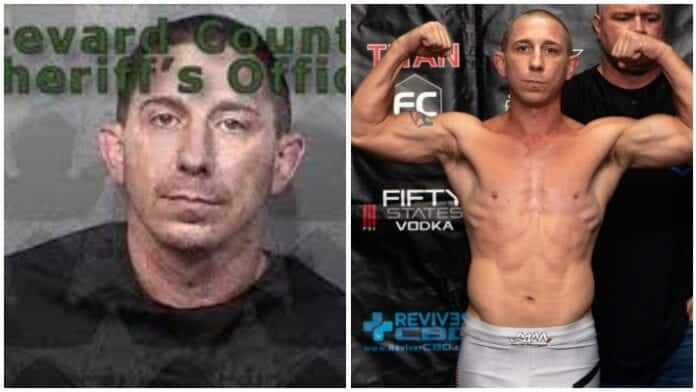 The fiancée of professional mixed martial artist Phillip Keller was found shot and killed in her apartment last weekend and Keller was charged with the first-degree murder late last week.

Phillip Keller, 39, is a mixed martial artist, competing most recently for Titan FC. He has amassed a 2-6 professional record since his debut in 2014 at MAXX FC. Since then, he competed for Fight Time, RFC, and fought three bouts for Titan FC. He has not won a fight since July of 2017.

His fiancée, Alicia Campitelli, 35, was a popular piercing artist in the greater Florida area. Her death led to an outrush of love and grief shared on social media due to her robust outreach and effect on her local community.

After speculation arose, Keller later admitted to the murder of his fiancée, which led to the premediated charge of a first-degree murder.

In cohesion with admitting to the murder, Keller also admitted that he was high on MDMA when the murder occured. MDMA is commonly referred to as ecstasy or molly, which has extensive levels of intoxicating effects.

According to Brevard County Sheriff deputies via Fightful, they arrived on scene and were able to locate surveillance video. The video showed Keller using Campitelli’s account to make financial transactions after the reported time of the gunshot.

A GoFundMe was arranged by Campitelli’s family. Since Campitelli, better known as “Red,” was an advocate for mental health awareness, her family plans to use the money to support that.

If you would like to donate, the GoFundMe link can be found here.