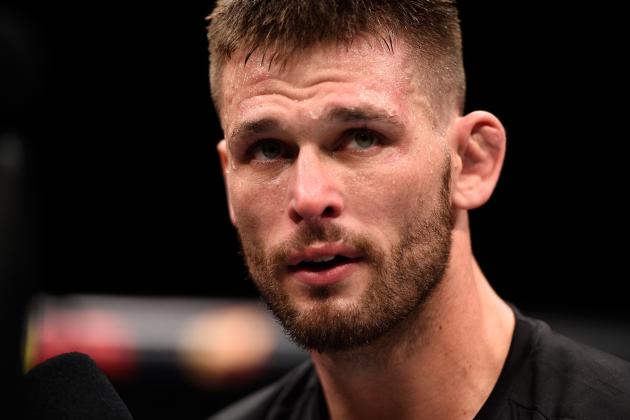 Tim Means headed to surgery for some broken bones following his latest fight inside of the Octagon.

The UFC veteran suffered a first-round TKO loss in a welterweight bout to Nicco Price on the main card of UFC on ESPN + 4. This event went down on Saturday, March 9, 2019 at Intrust Bank Arena in Wichita, Kansas.

The finish of the fight saw Means roll his ankle in a gruesome fashion. Once replays were shown, immediately, it was clear something had gone wrong.

Means took to his official Instagram account where he confirmed that after a trip to the hospital, he suffered a broken ankle and tibia in his right leg that will require surgery. He wrote the following:

“I do my best to leave it all in the ring everytime out so the fans can get what they paid for. Wasn’t my night I have to get surgery broken tibia and ankle. Niko caught me with a punch and my foot got stuck under me. Much respect to @hybridufc . See y’all down the road. Thankyou to everyone for the kind words.”

Throughout his career with the Las Vegas-based promotion, the MMA veteran has earned a reputation as one of the UFC’s top action fighters. The reason for this is due to him fighting 19 times under the banner of the promotion and laying it on the line every time.