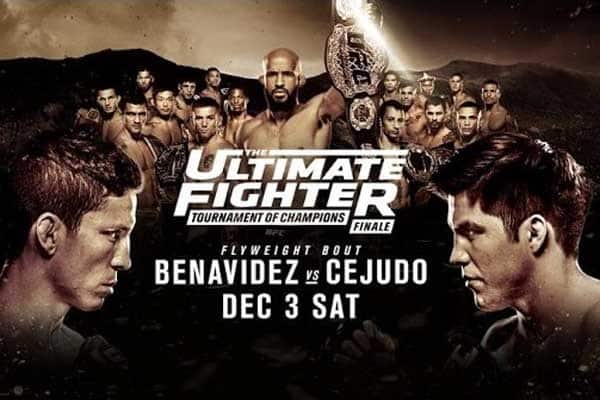 Also in our co-main event of the evening, this season’s coaches Henry Cejudo and Joseph Benavidez will clash for what could possibly be the next opportunity at the division’s title. Also on tonight’s card features a welterweight contest between UFC veterans Jake Ellenberger and Jorge Masvidal.

It all goes down on TUF 24 Finale live on FS1 from the Palms Casino Resort in Las Vegas, Nevada tonight. You can check out the full fight card and start times here: