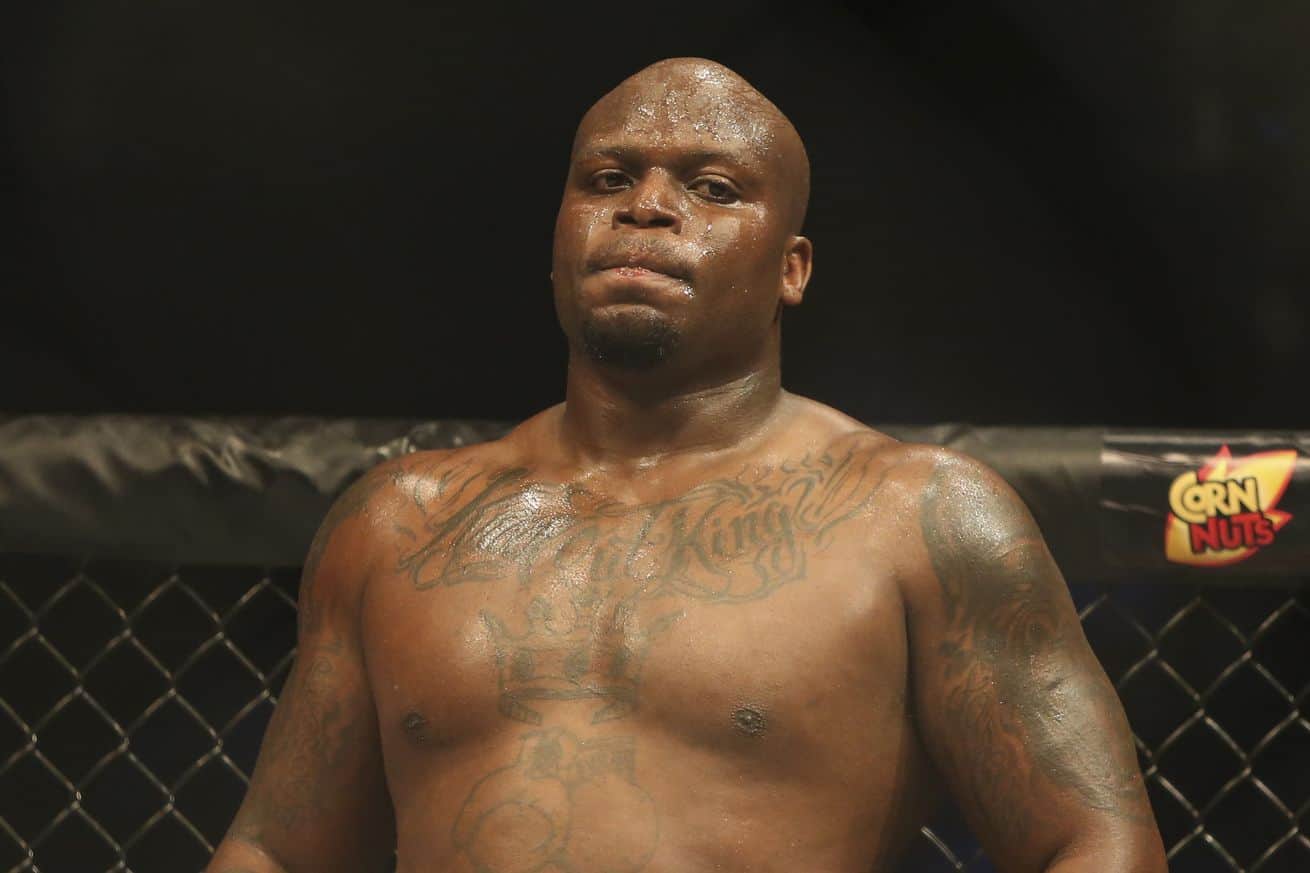 Set to face longtime rival TJ Dillashaw in the main event of tomorrow night’s (Sat., August 4, 2018) UFC 227 from the Staples Center in Los Angeles, California, the last thing “No Love” needed was a distraction following his second-round knockout loss to “The Viper” in their first match-up at last November’s UFC 217.

It surfaced, however, when some tweets from 2012-2013 showing Garbrandt using some allegedly racist language were posted for all to see. The knockout slugger was quiet at first in his reactions, but then came out with a full explanation about it before abruptly ending the interview.

“No Love” is understandably looking to focus on his title fight this weekend, but many are still knocking him for the controversial posts. With heat on his back for supposedly being a racist, one of the UFC’s most outspoken African-American fighters actually came to his defense. Check out what Derrick ‘The Black Beast’ Lewis had to say about the tweets:

It’s all good @Cody_Nolove you still invited to the cookout

Lewis is forgiving of the Team Alpha Male fighter, but many on social media are not as understanding.

Who do you side with – Lewis, or those who insist Garbrandt should be judged on his tweets from five years ago?