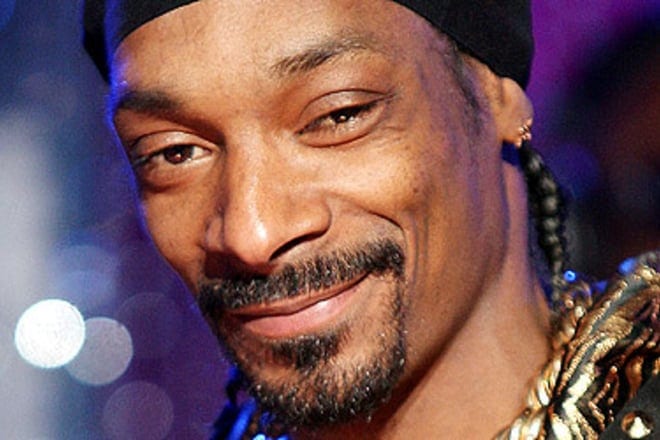 It looks like Dana White and the UFC will be taking their commentary team to a “higher” level for their newest show.

The show, according to the report, will also have a normal commentary squad, but fight fans will be able to select a “SnoopCast” audio option to listen to a remix from Snoop Dogg and MMA legend Urijah Faber.

“I’m a big fan of UFC and [am] looking forward to joining the team to bring my unique take on all the action,” Snoop Dogg said. “Y’all in for a brand-new experience with Dogg on the mic.”

White also touched on his excitement at this new and different take on calling fights for his new show:

“Snoop and I have wanted to do something together for a long time. He’s a huge fight fan and wanted to call fights. This is a fun opportunity for fans to opt into SnoopCast and hear his take along with Urijah Faber on how the fights are going.”

It’s a surprising move, yet looking at the possibilities involved, it could prove out to be a genius decision, as SNoop’s fight commentary remixes have definitely gained a ton of followers for their hilarious take online.

Adding a truly knowledgeable fighter like Faber to the mix will add a bit of technicality to Snoop’s cannabis-inspired commentary, so White’s “Contender Series” with its five live fights coupled with this new form of calling the action could just inject some excitement into the outdated TUF format.