LowKickMMA.com
Home UFC News Sijara Eubanks Responds To Joe Rogan Not Knowing Who She Is 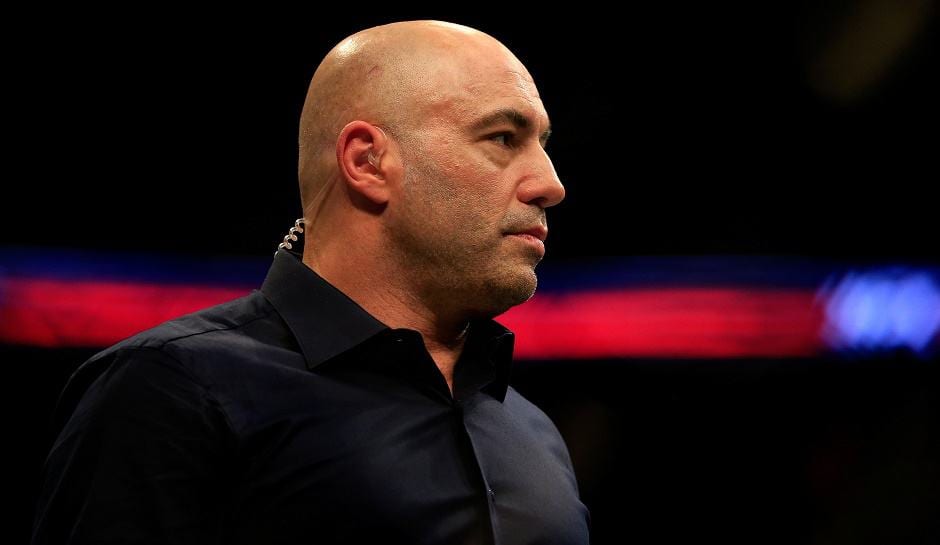 Albeit, a bit of an underwhelming one. The UFC’s return to Madison Square Garden is expected to be a huge event. In fact, it will likely be one of the biggest cards of the year. However, fans were very underwhelmed when the UFC 230 pay-per-view (PPV) main event was announced.

A UFC women’s flyweight title fight between Valentina Shevchenko and Sijara Eubanks will headline. The news broke while Joe Rogan and ex-UFC heavyweight Brendan Schaub were live on “The Joe Rogan Experience.” Rogan made a comment suggesting that he isn’t even sure who Eubanks is, and he’s the commentator for the UFC:

“What?!” Rogan’s reaction to the report of Shevchenko vs. Eubanks.

“No offense, but I don’t even know who Sijara Eubanks is, and I’m the commentator for the UFC,” Rogan added.

Eubanks picked up on Rogan’s comments and responded on Twitter:

“@joerogan I’ll give you a little refresher next time you’re in jersey. We’ll train some BJJ and you’ll never forget me again Hahhaa Or you and the rest of the world can tune in Nov 3 and watch history. The Eubanks name will never be overlooked again”

She followed it up a few hours later with another comment:

“So y’all telling me ole mr Jiu Jitsu @joerogan don’t know me? I fought in the black belt finals of @ibjjf Worlds only 2 summers ago. And y’all saying ole mr UFC fun facts know it all @joerogan don’t know ANYTHING about TUF? I straight ripped through that season. Cmon. Do ya job”