LowKickMMA.com
Home UFC News Sean Strickland Doubles Down On Kayla Harrison With An Apology For The... 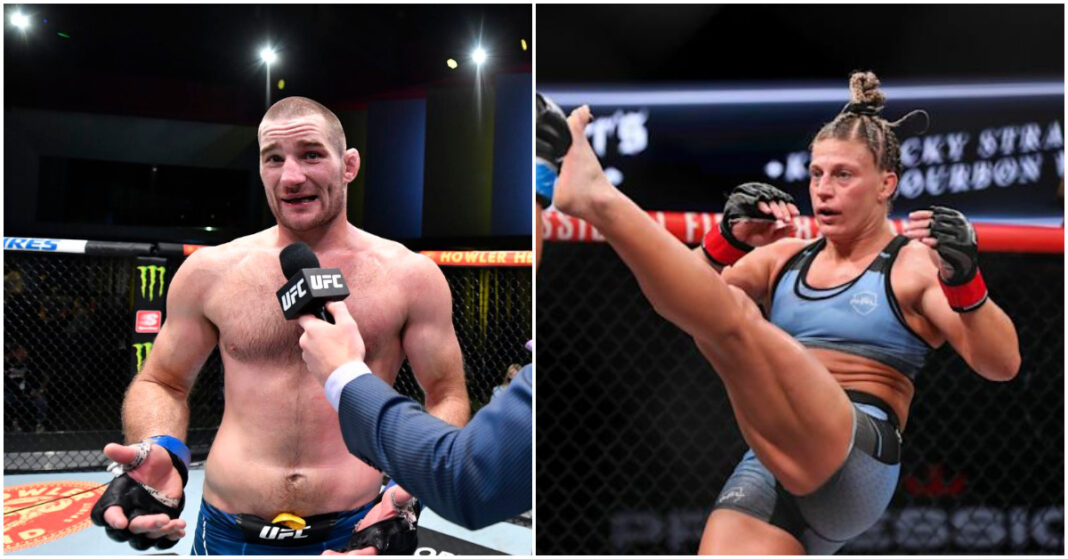 UFC middleweight contender Sean Strickland doubled down on his comments regarding Kayla Harrison as he issued an apology for the PFL.

Not one to be known for his shy nature, Sean Strickland has landed himself in numerous controversies. Strickland had criticized the Professional Fighter’s League (PFL) in the past for lacking quality talent as he trashed their biggest star, Kayla Harrison.

Harrison took on Mokhnatkina at PFL 3 in Arlington, Texas this past weekend. Considered by many to be a candidate for the greatest female fighter of all time, the 31-year-old seemed to struggle in her latest outing. While she didn’t finish her opponent, she was able to snatch a win by unanimous decision.

Following her suboptimal showing on May 6, Sean Strickland took to Twitter to bash Harrison.

“Watching @KaylaH struggle with this low level girl just reminds me why shes not in the UFC. Stay in the PFL take your easy Ws in the scrub league…”

Strickland followed up with another message apologizing for his past comments about the PFL but rebuked Harrison again.

“I miss spoke about the PFL… I think Kayla is a glorified can crusher and the women’s league in the PFL needs some work… but there is some warriors in all other weight classes. The pfl needs to work harder in their female fighter roster.”

Harrison comments on her performance

Kayla was not happy with the way she managed to win the contest. In the post-fight press conference for PFL 3, Harrison shared her thoughts on a disappointing showing in the cage.

“I think it (my performance) was utter dog crap. Sorry to the fans. I wanted to put on a better show for all of you. These girls are tougher than you think. I make it look easy sometimes, but other nights not so much.” (h/t BJPenn)

Only three of Harrison’s 13 wins have been by decision. Kayla developed a reputation for dominating her opponents as she continues undefeated in her professional career. There were talks of her moving to the UFC to face higher-level competition but it fizzled out after she signed an extended deal with the PFL that has her locked down for another seven years.

As for Strickland, he’ll be looking to extend his win streak to seven when he takes on Alex Pereira at UFC 276.

Do you agree with Sean Strickland on the PFL & Kayla Harrison? 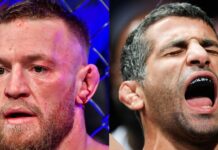