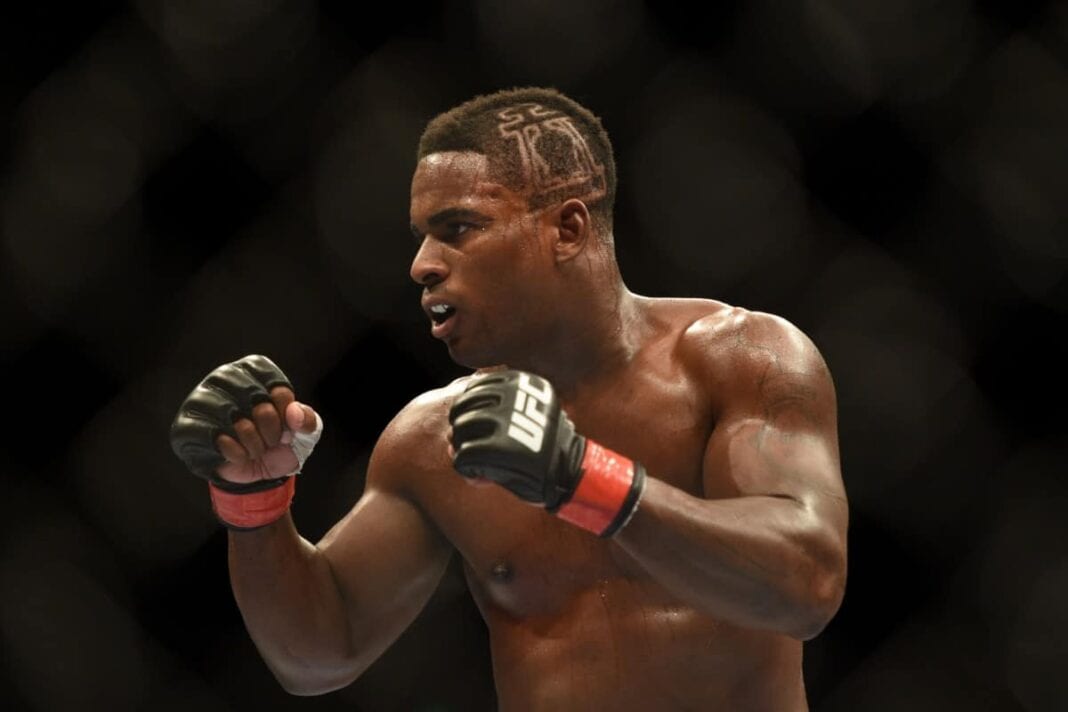 Both fighters have campaigned to get the next welterweight title shot at Lima but it’s Larkin who will probably win the race according to Coker:

“To me, I think the fight that we would like to see is Lorenz fight Lima, because he hasn’t fought him before,” Coker said (via MMA Junkie). “But I’d also like to see Lorenz fight ‘MVP,’ too. So, we’ll see. We’re going to mix it up and have some fun with that weight class.”

Lima notably handed Page his first-ever career loss when he knocked him out en route to regaining the Bellator welterweight title. The Brazilian also believes “MVP” needs a step up in competition before thinking of a rematch.

As for Larkin, he is yet to face Lima and although he notably missed weight against Nakamura, Coker is willing to give him a pass:

“We can look past that,” Coker added. “He came a long way and it’s not an easy task. I think that the flight, the trip, it’s just a different environment. I think in the timeframe that was different, that had a lot to do with it.

“The guy has fought – I don’t know his record offhand – but I think in 24 fights he has never missed weight. So we’ve got to give him a pass for that one.”

Do you think Larkin deserves the next shot?