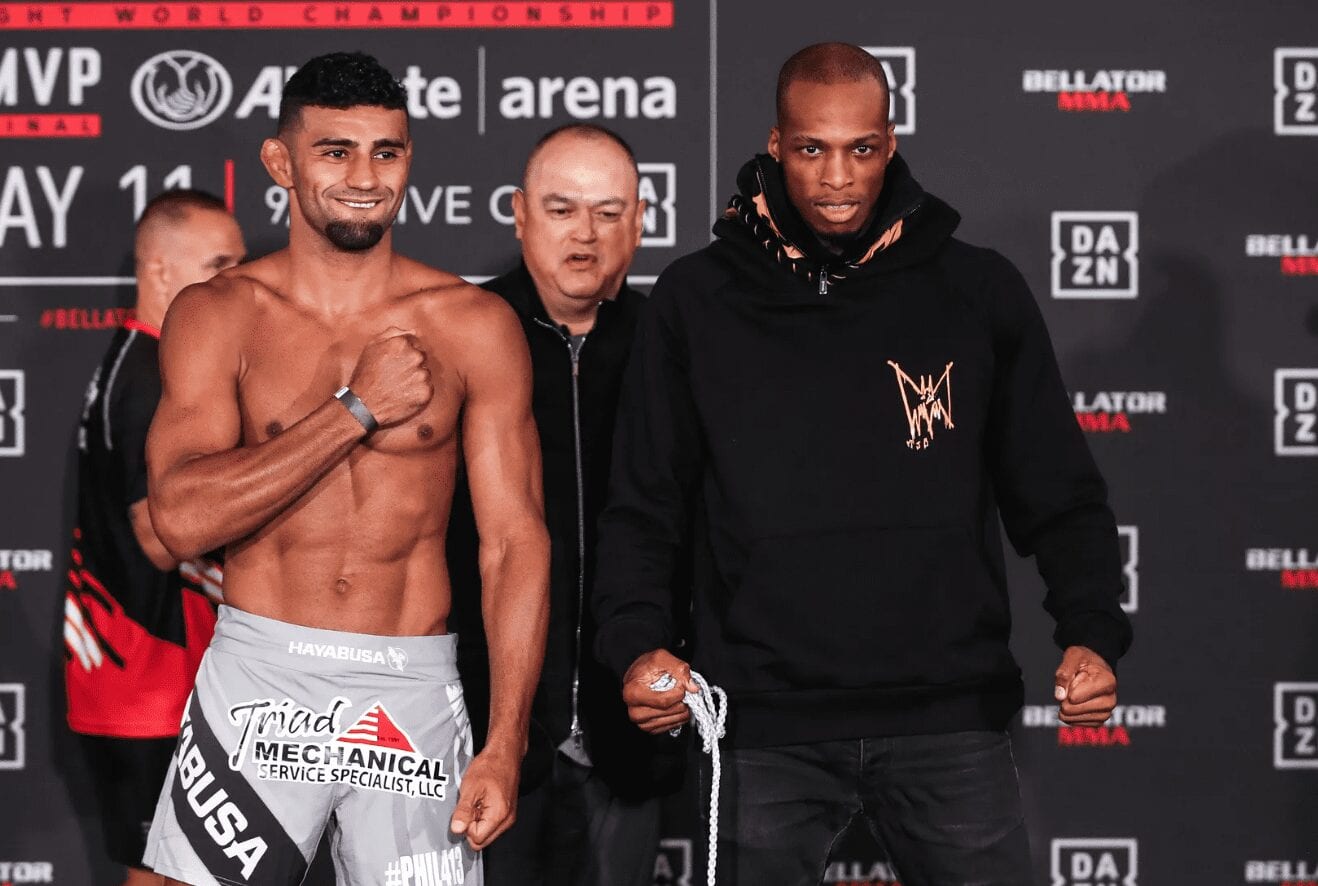 Bellator welterweight champion Douglas Lima believes Michael Page needs a legitimate win before he can think of challenging him for the title.

Page suffered his first career loss after he was knocked out by Lima earlier this year. Lima was undoubtedly Page’s biggest and toughest opponent yet. But despite the setback, “MVP” returned to facing lower-level fighters which he has regularly been criticized for.

As a result, he is on a two-fight winning streak following wins over Richard Kiely and Giovanni Melillo. Page is now set to take on Shinsho Anzai at Bellator 237 this weekend.

But if he really wants a rematch with Lima — who is now the Bellator 170-pound king again — he needs better wins according to the champion:

“‘MVP,’ he’s definitely got to get a better win against ranked opponents,” Lima told MMA Junkie. “The fans have been saying that. It’s like (laughs), come on. The guy is a killer, he’s really good, but that’s not what it’s about when it comes to titles.

“I had to go through a whole tournament against the top guys in my division to get my belt back. So, that’s got to happen for him. But whenever he’s ready and does his work, I’ll be waiting.”

Lima certainly has a point.

But it’s also clear that the promotion values Page as a huge star. That is why “The Phenom” wouldn’t be surprised if the Briton ended up getting a title shot. However, he reiterates that the time needs to be right.

“It is what it is,” Lima added. “He’s tough, he’s doing his thing and when the time is right we’ll do it for sure.”

Do you agree with Lima?